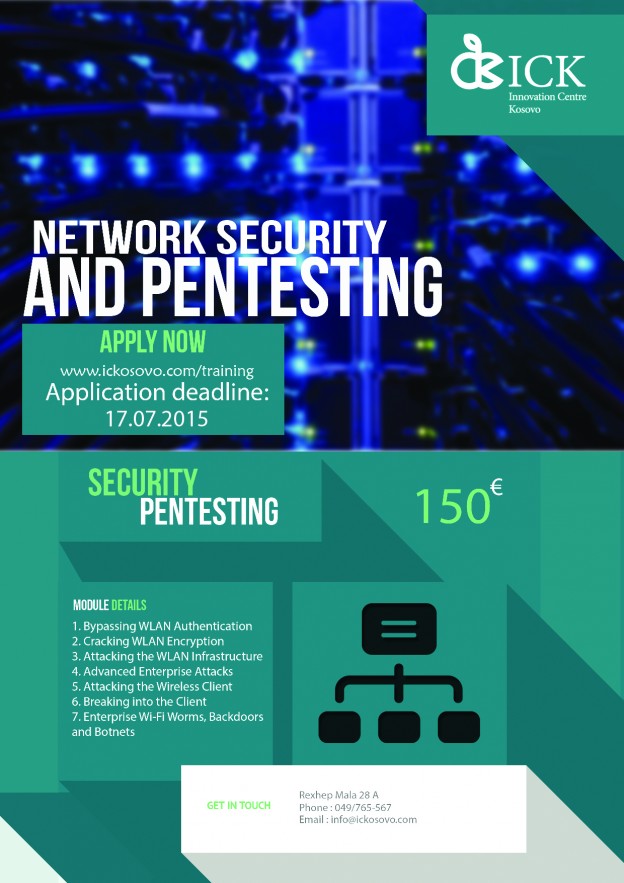 In the last decade, wireless networks gained a substantial momentum. One of the most beneficial features of wireless networks is that they support user mobility in a convenient way. The downside is that wireless networks are more susceptible to attacks than their wired counterparts. This increased vulnerability mainly stems from the lack of physical connections and the broadcast nature of radio communications. It is, therefore, important to provide appropriate security measures for wireless networks, which ensure the robustness of their operation even in case of malicious attack. Security has been considered an important issue in WiFi networks from the beginning. Consequently, early versions of the IEEE 802.11 wireless LAN standard [802.1Q1] have already featured a security architecture, which is called WEP (Wired Equivalent Privacy). As its name indicates, the objective of WEP is to render wireless LANs at least as secure as wired LANs (without particular security extensions)

Technology is no longer judged by its technical brilliance, but by the return on investment (both tangible and intangible). This in turn, is dictated by the killer application for that technology. Wireless Networks fit into this because the technology has been around long enough and can provide enough benefits to be seriously considered for deployment. At the enterprise, it provides communication support for mobile computing. It overcomes and, in fact, annihilates the physical limitation of wired networks in terms of adaptability to a variation in demand. Network connectivity in a company’s meeting room is a classic example. The number of users using that room would vary for different meetings Mobility is another feature by wireless. Mobile users can be truly mobile, in that they don’t need to be bound to their seats when connecting to the network. Mobility, however is not only associated with users, it’s also associated with the infrastructure itself.

This training course is part of the six-month program:

This course is ideal for penetration testers, security enthusiasts and network administrators.

6. Breaking into the Client

☆  6. Breaking into the Client

Drinor Selmanaj has experience in cyber security. He has been working with FLOSSK for 2 years now he is one of many contributors in Kosovo in many open source projects, he has been doing workshops around Kosovo in data security, also being a FLOSSKie he has been maintaining the network of the SFK (Software Freedom Kosova) the annual conference about open source in Kosovo. His expertise are networks and computer security. While on workdays he is the CEO of HelloWorld, a company which is focused on application development. His passion about computer security and networks never stops. He will be showing some awesome stuff at advanced cyber security training.