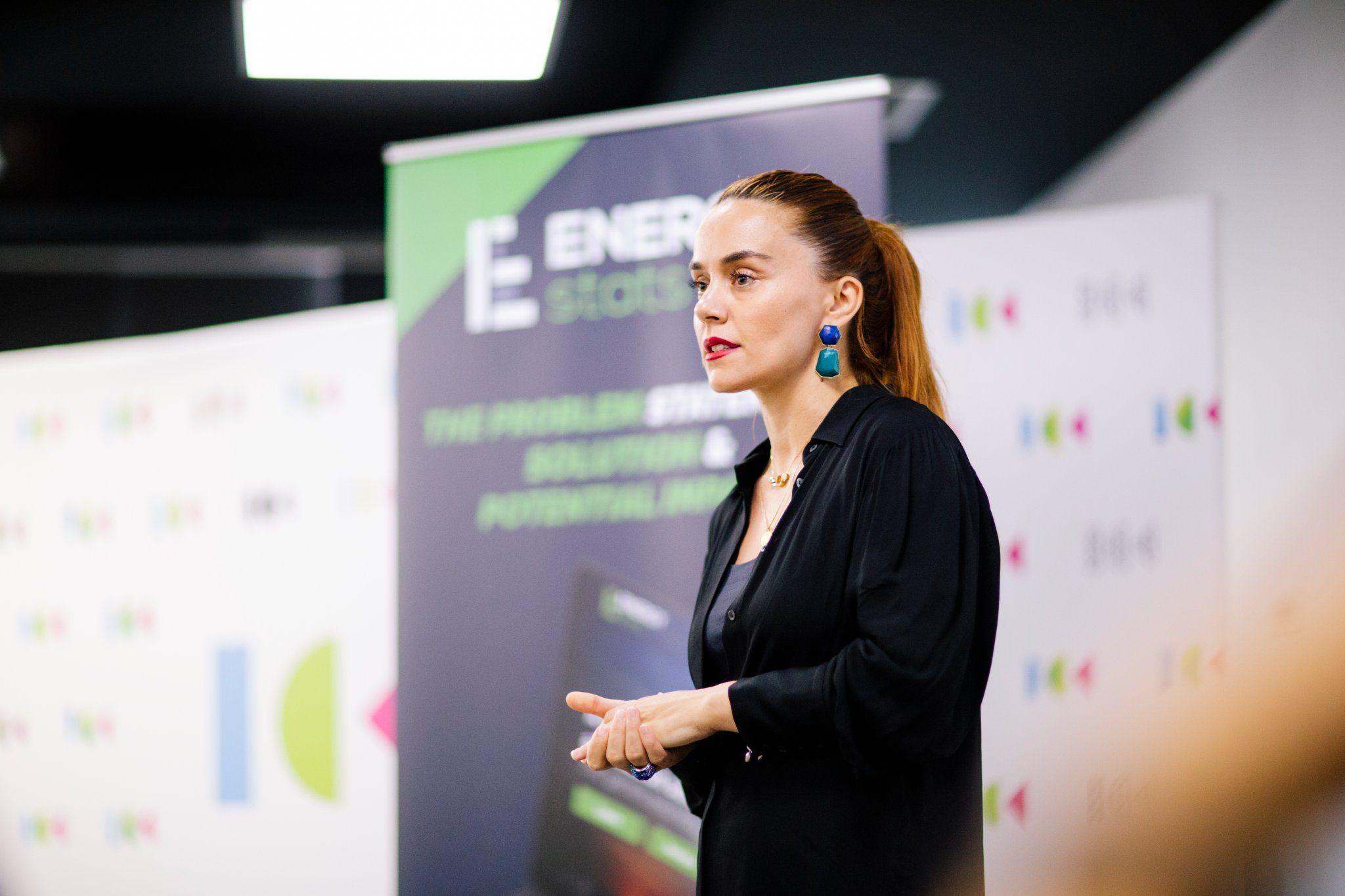 Woman in Data Kosovo and ICK launched the integrated application with analytical data about the Energy sector in Kosovo, a creative platform for learning and analysis.

Pristina, 20 July 2022 – All those who want to learn and understand more about the Energy sector in Kosovo will have this opportunity through the integrated application – EnergyStats.

EnergyStats was launched on Wednesday at ICK’s premises in Kosovo, following several months of work by Woman in Data Kosovo in partnership with ICK and with support from the Millennium Foundation Kosovo (MFK) and the Millennium Challenge Corporation (MCC).

The platform was presented by Metihe Kastrati, co-founder and executive director of Woman in Data Kosovo, who explained to the participants – civil society activists, representatives of start-ups, donors, and media the process of building the application, but also the gathering of analytical data and its purpose. 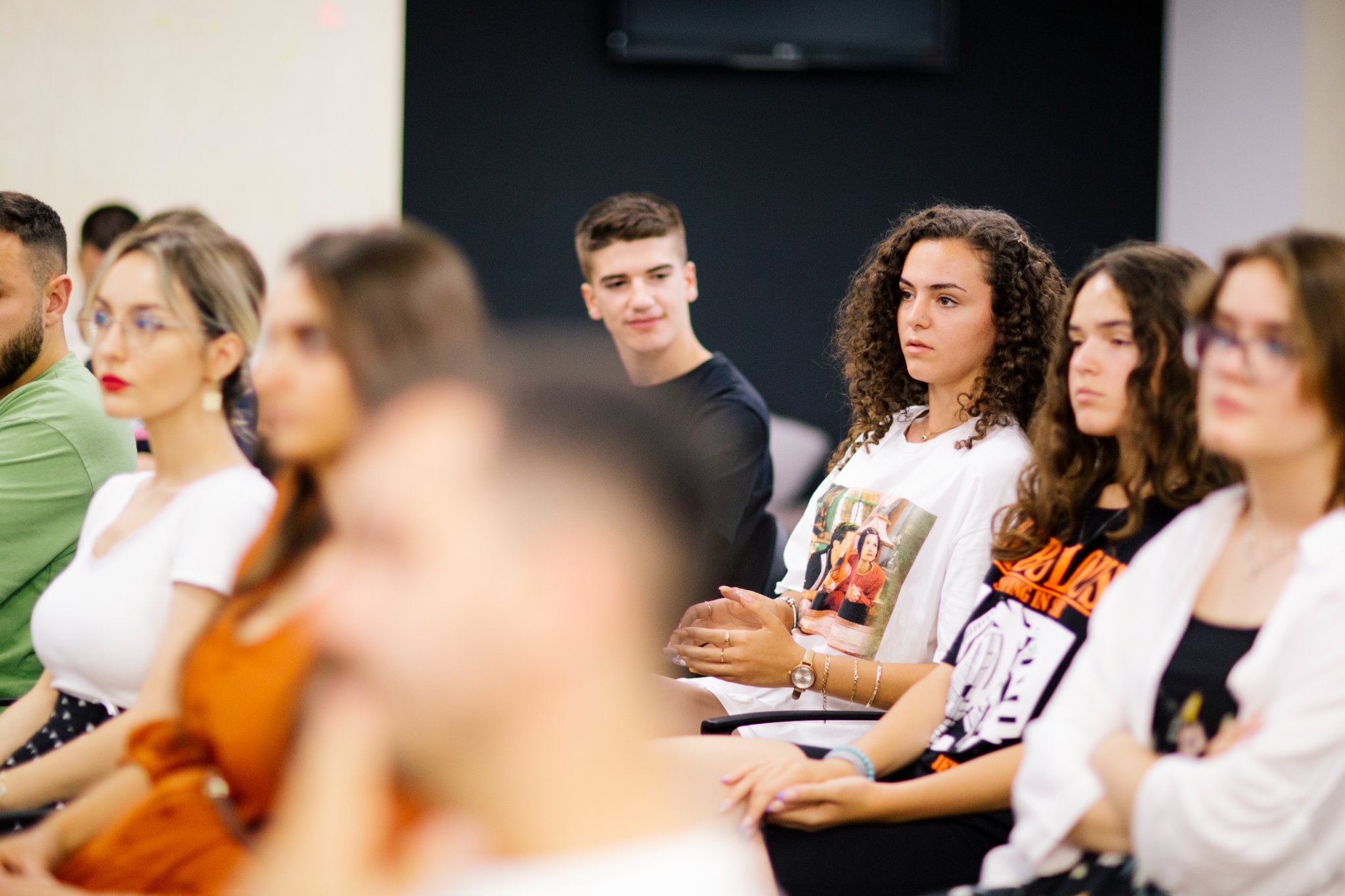 Kastrati explained that all data that were collected on the platform are official data of the Office of the General Energy Regulator in Kosovo and are divided into two main categories: data for learning/reading and data for analysis. In the first category, as she further explained, the users will have access to information sources about the Energy sector, but also concrete demonstrations through visual presentation – educational videos – about their meaning but also the use of the eKesco app, with the aim of raising awareness on the applications developed in the past and the ways to use them. Kastrati stressed out that the idea of EnergyStats was not to duplicate something in place, but rather to offer something new.

“There are a lot of data on the Energy sector, but the problem was that these data have not been structured in such a form to be used and understood by everyone. On the other hand, the data in EnergyStats can be easily read with basic logical and mathematical knowledge, regardless of profile or age,” Kastrati said. 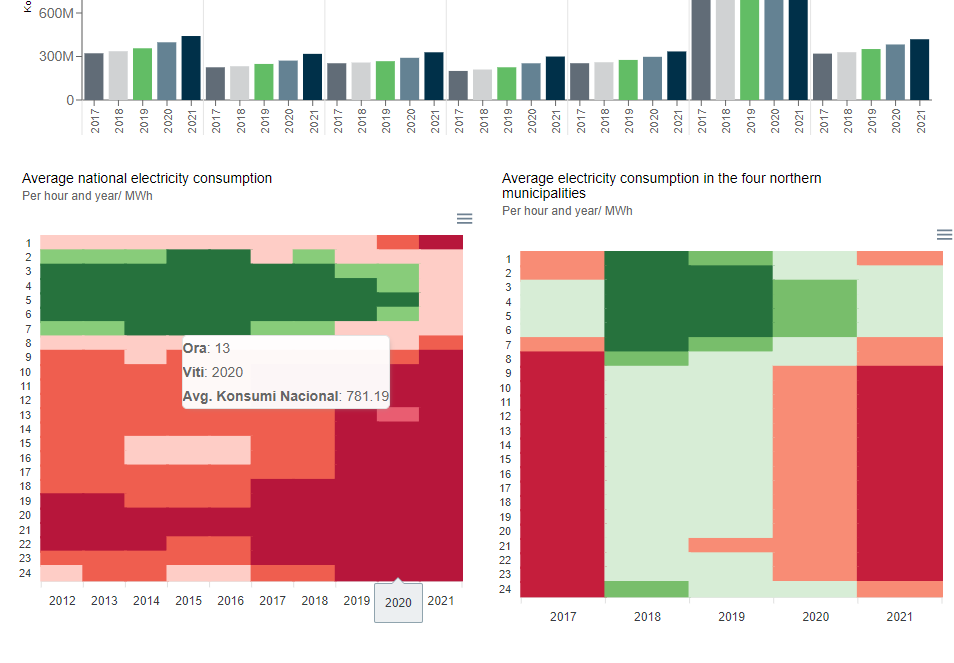 In the analytical part, users will have access to infographics which present the Energy market indicators.

So, there is a variety of data, which is a good basis of study for all those who want to understand more about Energy in Kosovo.
“By using these data for education, awareness-raising and behavioral changes, this directly results in better energy management, but at the same time promotes an activism in this sector. By providing analytical data, we enable citizens, the media, civil society, and anyone who has an interest, to explore further through information, and find more appropriate forms for the necessary changes in the endangered Energy sector,” added Kastrati.

EnergyStats is an application that collects data about energy in Kosovo, analyzes and presents them in visual form to help suppliers or consumers, and various organizations to analyze, monitor and optimize key energy-related performance indicators such as: production, consumption, load, import and export, price of electricity, losses, and production of renewable energy.

In a way, EnergyStats summarizes all available analytical data in terms of energy and presents them digitally and through innovative products in visual form. As such, in addition to analytical data, EnergyStats also helps in education and awareness, providing learning opportunities related to energy in Kosovo but also forms of better management within an economy, both among households and businesses.

Any information, be it figures, graphs, statistics, percentages, etc., tells us something. They have a back story that we can use to create an opinion or a behavior on certain issues.

“Through the integrated Energy application, integrated into an easy-to-use application, we aim to show you as much as possible about the energy you use. And we do this by providing you with various information. All this information is collected, analyzed, and presented based on official data of the Office of Energy Regulator in Kosovo (ZRE),” explained Kastrati.

The EnergyStats project is part of the Energy Dig Data Challenge, supported by Millennium Foundation Kosovo (MFK) and Millennium Challenge Corporation (MCC). The project was implemented by Women in Data Kosovo.