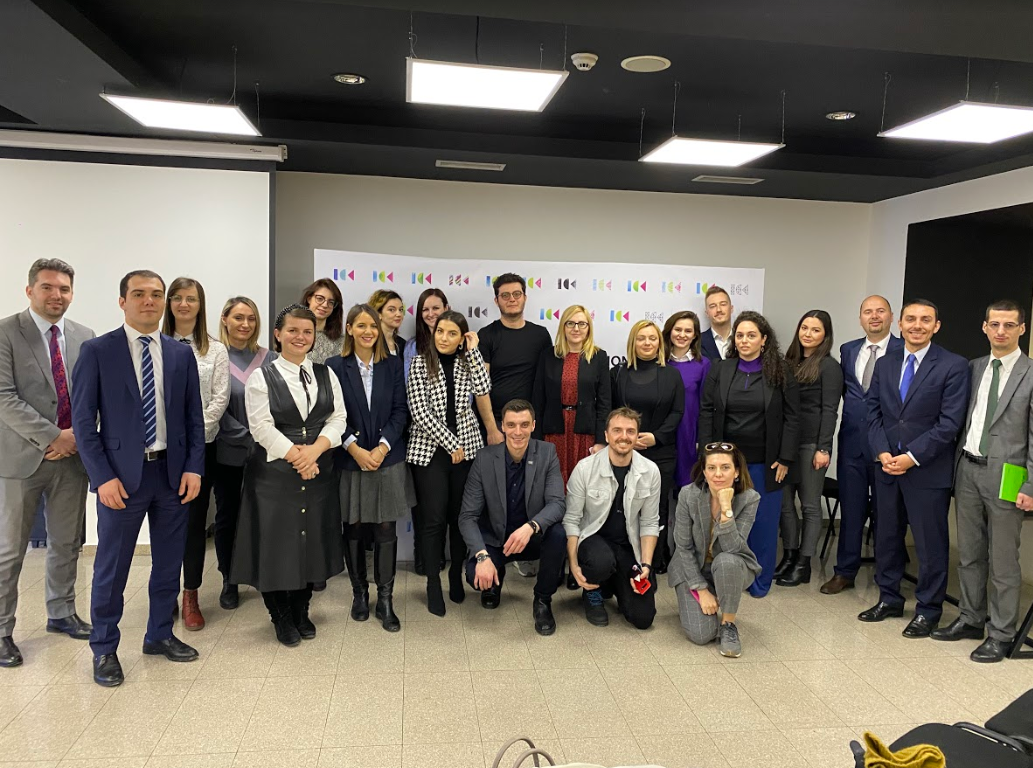 The best way to succeed is to unite; that is one of the many ideals Europe holds as a lampost for its people. But how can so many complexly diverse countries get to know each other’s worlds and the fields within those for a better and stronger bond than ever in history? Simple: with an event of representatives celebrating each other’s progress and change!

The Ministry of Foreign Affairs of Kosovo, along with the Regional Cooperation Council have plotted and brought to life a visitation event bunching together a representative diplomat from Turkey, Greece, Romania, Montenegro, Albania, Bulgaria, Slovenia, Croatia and Moldavia respectively. These diplomats were brought to view just how far ICK’s community has come with the implementation of entrepreneurship and how far Kosovo has come with growing from its disadvantaged start. 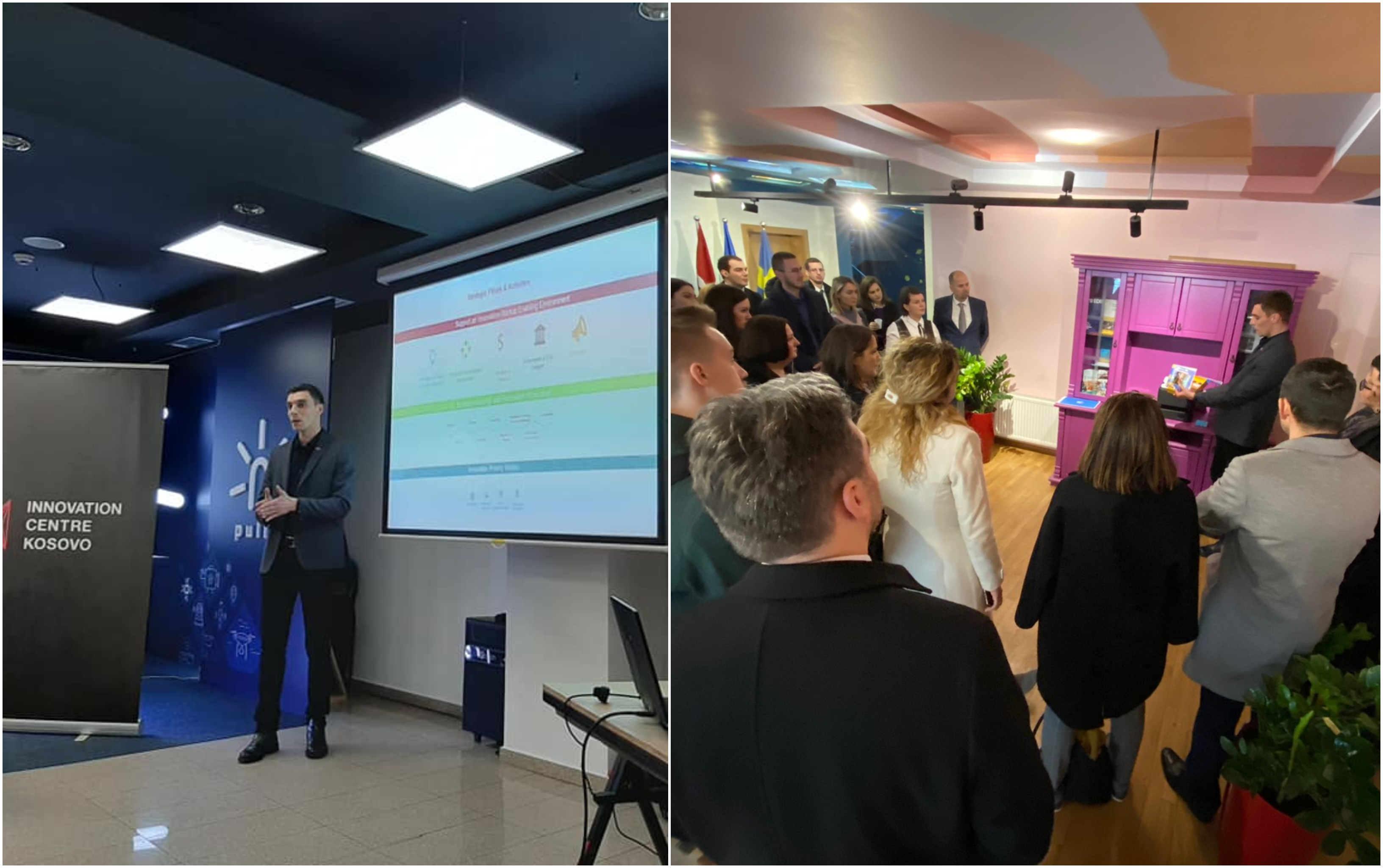 After a detailed presentation on the identity and achievements of ICK, the diplomats had the opportunity to share thoughts, comments and ask questions. The field of Entrepreneurship does not offer much contact with the more political or practical aspects of diplomacy thus making ICK’s guests even more curious and interested in this field of development the world is following.

Many gave solid feedback on their impression of ICK and its mission. One of such people includes Petra Balazic, a Regional Corporation Council member situated in Bosnia whose mission is the socio-economic transformation and connectivity via brain drain. “ICK proves to be an impressive asset to its people and a model to the Balkans. It addresses the deficiencies the youth faces and provides recreational paths to turn the lag into actual prosperity for the whole country and by extension, the Balkans”. 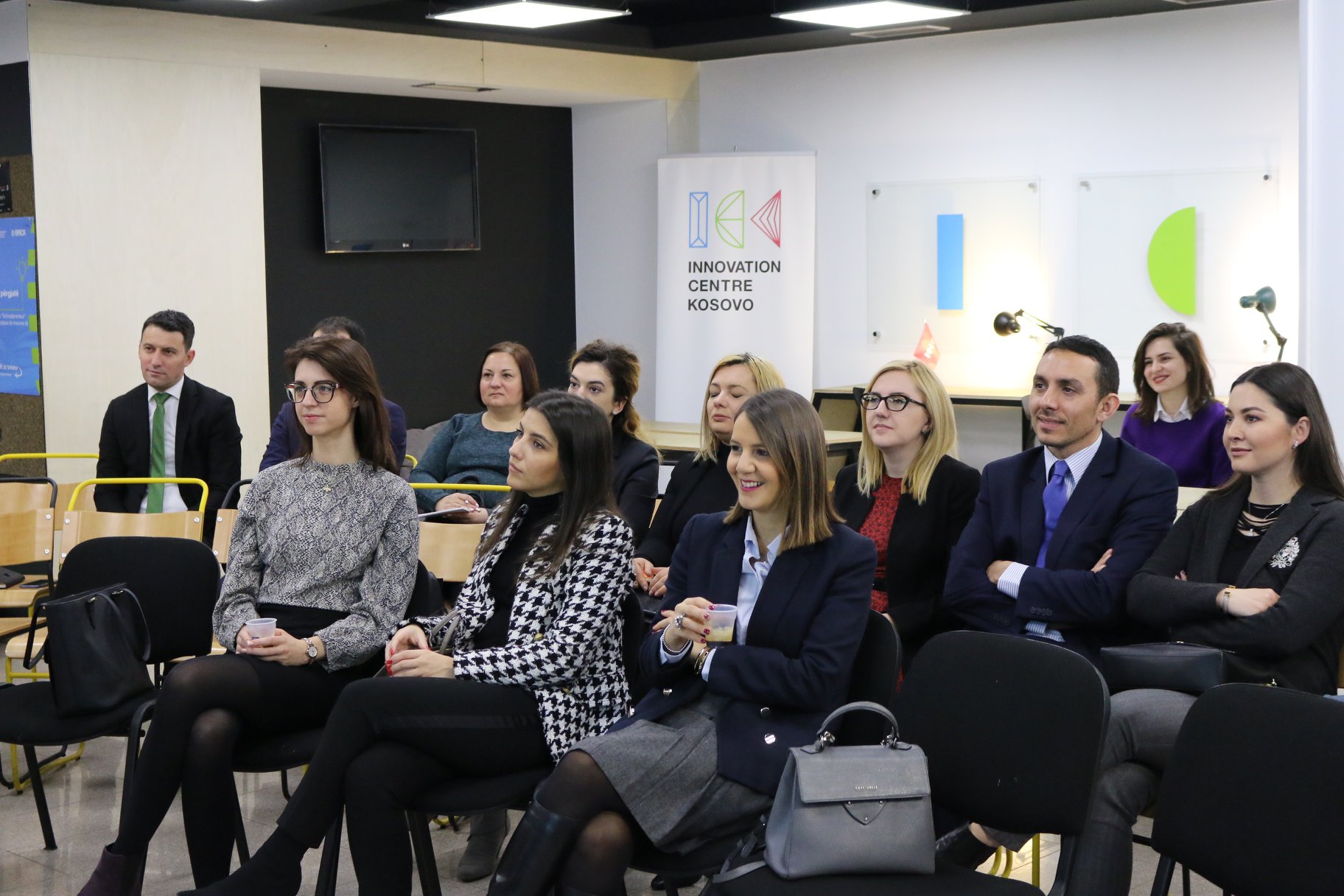 Another encouraging testimonial comes from Miroslav Macan, a Representative for the Sector of the Regional Corporation situated in Croatia who finds the influence of ICK to be extremely positive on society remarking that “Considering the struggles, Kosovo finds the way to turn all its obstacles into opportunities to jump higher. It has an added value with a ton of growth, great results and a promising future”.

A follow-up presentation commenced of three of ICK’s community top startups to give a more contextual idea on the impact of a product on the perpetuation of the community.

Kicking off with LabBox, a startup that uses a set of odd parts to form into usable mechanisms to heighten the creativity and cognitive development of kids from all age groups as an aim to balance out potential lack of proper education for kids of different marginalized communities. (To view, click here. ). 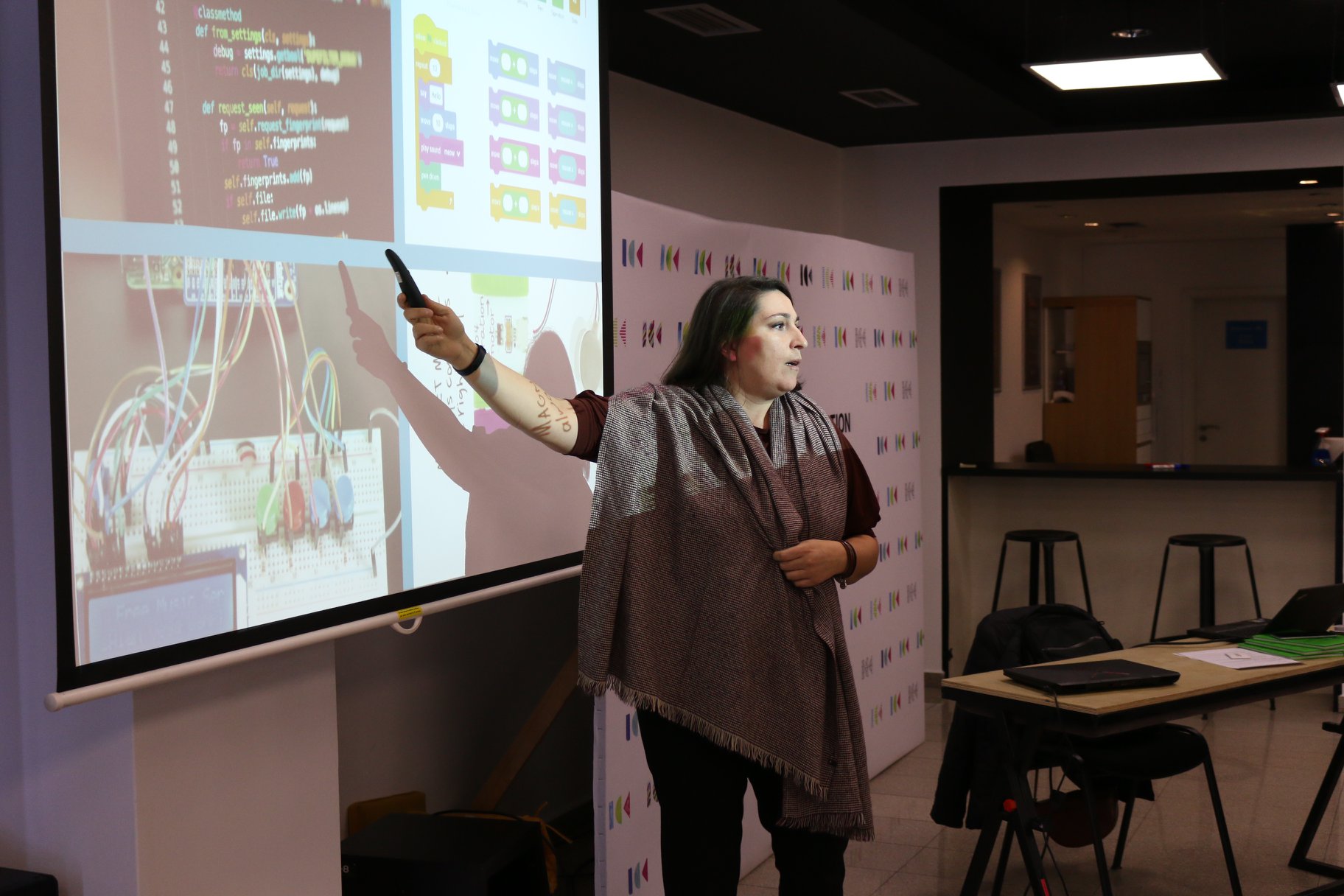 The Solaborate open and programmable platform allows anyone to create hardware and software to extend the use cases of the world’s most powerful communication platform via APIs and SKDs (verbatim from the website. To view, click here. ). 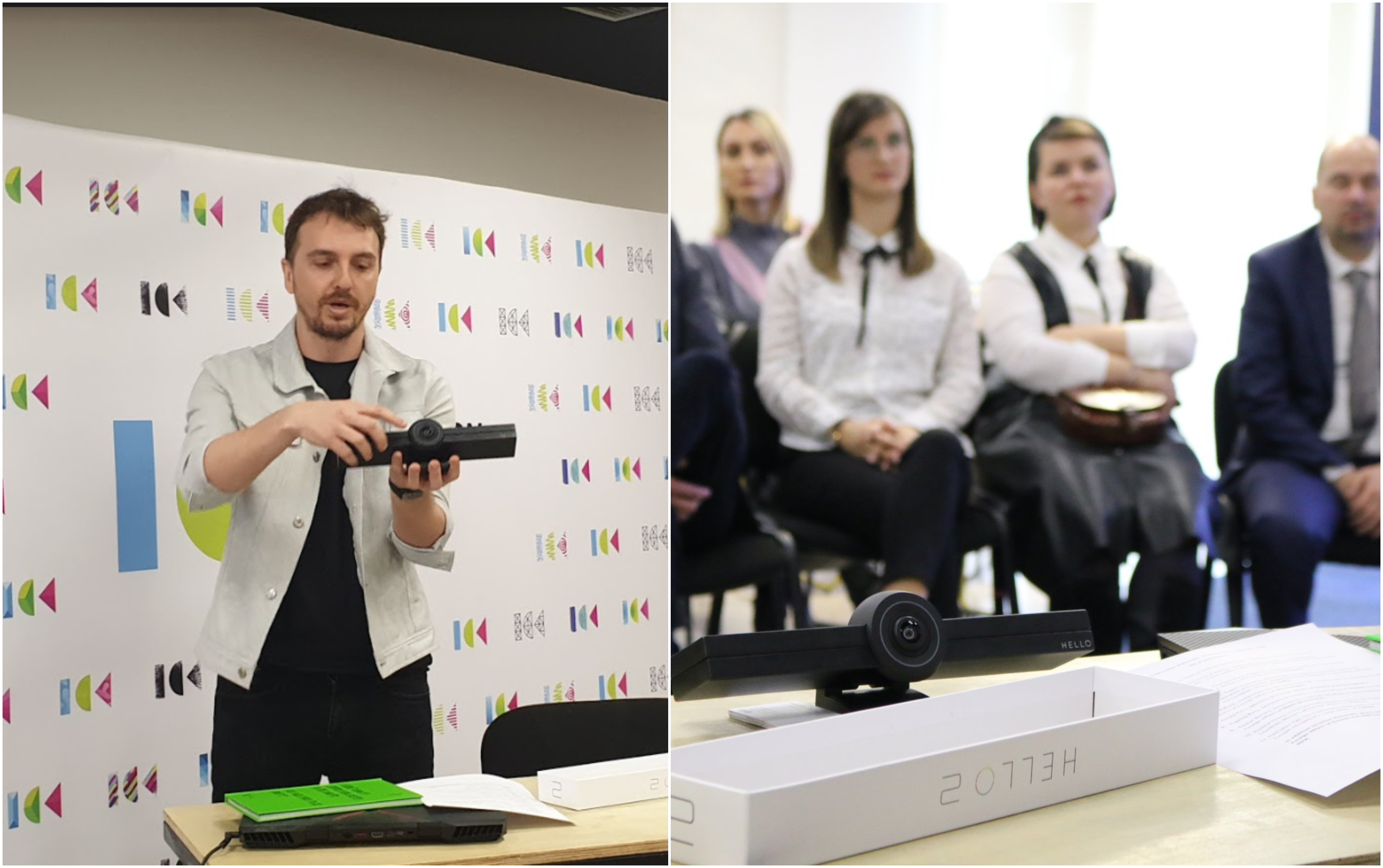 Amidst the awe of these teams working hard and coming thus far, Mimika Dobroshi of MFA who came up with the idea for this visit in the first place, remarks with “This year Kosovo leads the Regional Projects in Eastern Europe whose main priority is connectivity and youth. We expect to see the face of success and witnessed far more than just that. Following up with excellence of hard work, creativity, thinking outside the box and actual resilient vigor made this visit the cherry on top of the the 2 day Seminar these diplomats have had. Truly well done!”

To try is never easy, so ICK moves forward with skill and a lot to give, breaching in its steps both entrepreneurship and technology as well as the sphere of diplomacy. As it is best said: don’t hate, innovate. 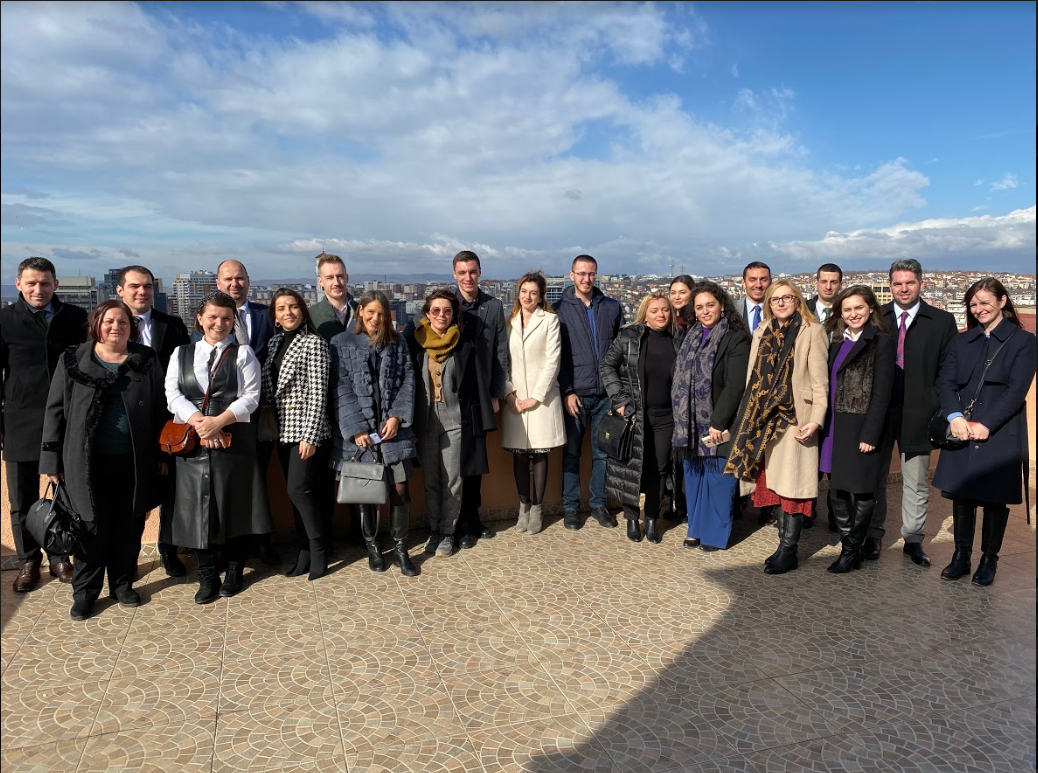