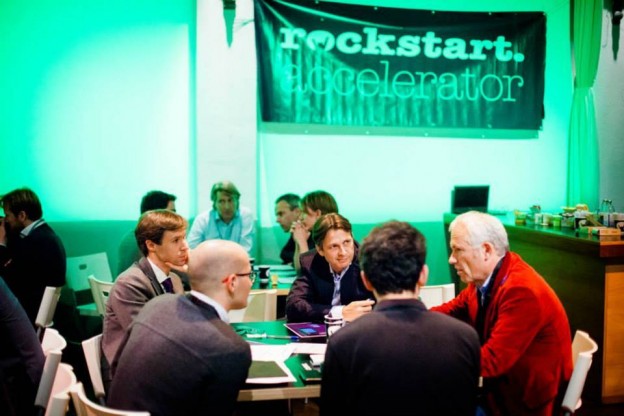 Smart Squared LLC, a company that is part of the business incubator at the Innovation Centre Kosovo (ICK) has presented its business at the Rockstar Accelerator in Amsterdam, the Netherlands that is one of the biggest accelerators in Europe.

After the initial contact done through Twitter with this Dutch business accelerator - Smart Squared LLC also applied in the section of Smart Energy. Smart Squared successfully passed the first stage where competed with 130 other teams. Smart Squared has been chosen among the top 20 teams and it is waiting for the response to pass on the next level as one of the best ten teams that will be having.

Top ten teams will have the chance to attract investments for their business ideas and also will have the chance to use various services offered to them. In the case the Smart Squared passes in the top ten teams then it will need to spend 3 months in Amsterdam to prepare for a bigger event where will be present other bigger investors and this opportunity can be used to possibly send Smart Squared to a higher level,