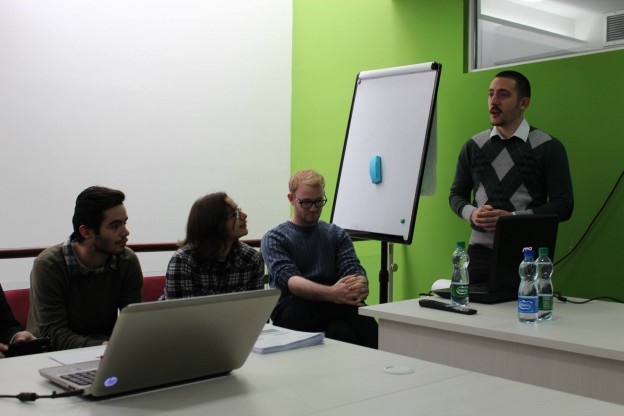 Six new teams have been accepted at the business incubator of Innovation Centre Kosovo (ICK).

After the seventh call for proposal at ICK arrived 60 applications from which 13 were asked to present in front of the admission committee. From 13 were chosen 6 teams to join the ICK incubator.The chosen teams are: Hello World, NOTy, MarketMix (virtual tenant), WuuGames, Lirime, Seven0.