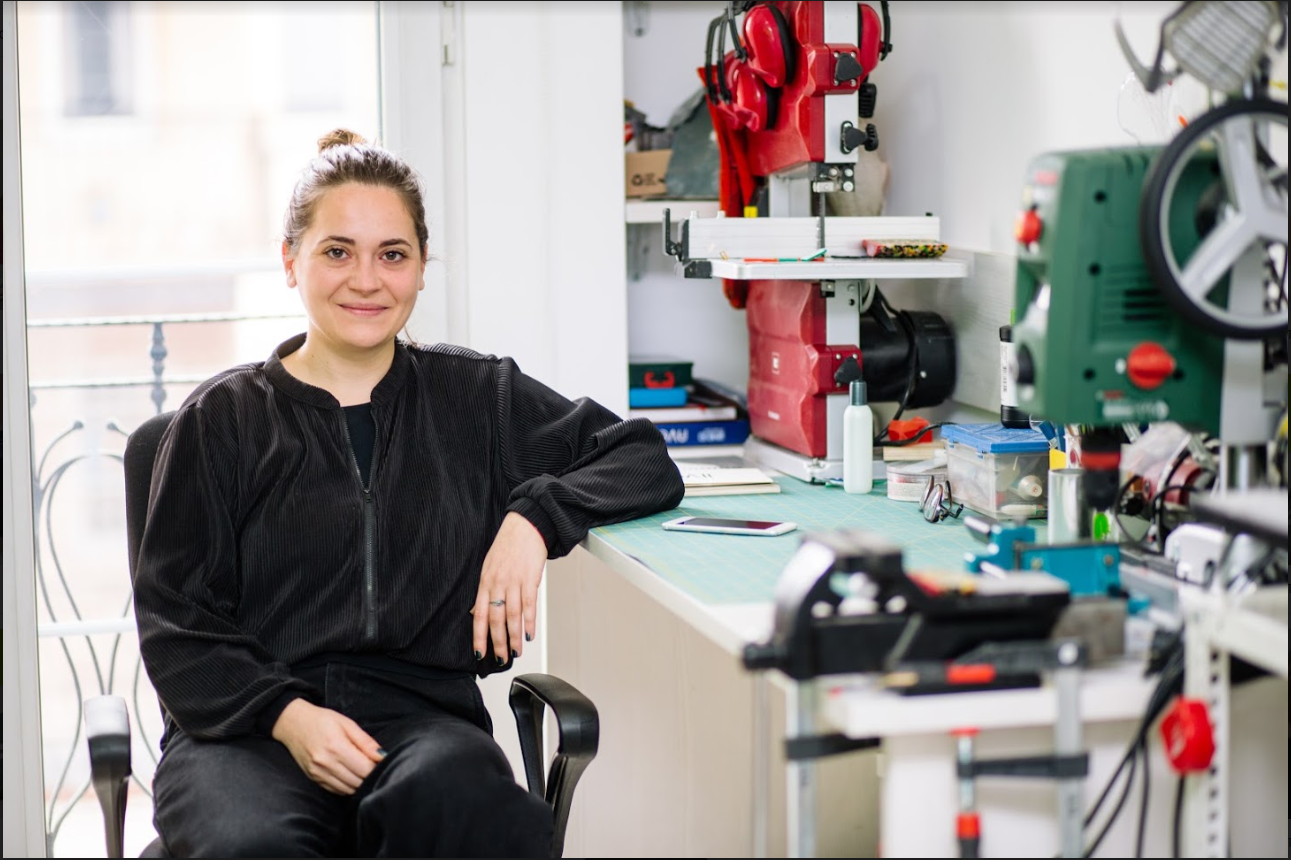 What is there more inspiring than witnessing the elevation of young minds for a better future, you might ask. Excellence is less accessible and handy when pursued by the less supported, communities. It is easy to succeed; but it is that much more challenging and rewarding to succeed as someone not expected to. Calling power to the people; cheering for our girls.

Removing the Shackles of Expectations: International Day of Girls in ICT

Throughout the years, tremendous work has been done and the active inclusion of girls has been a crucial part of it. The Innovation Centre Kosovo (ICK) along with the community and its supporters and partners has acted as a prime example for 8 years of the way gender equality is to be efficiated in the world of entrepreneurship, leadership and the ICT sector respectively. 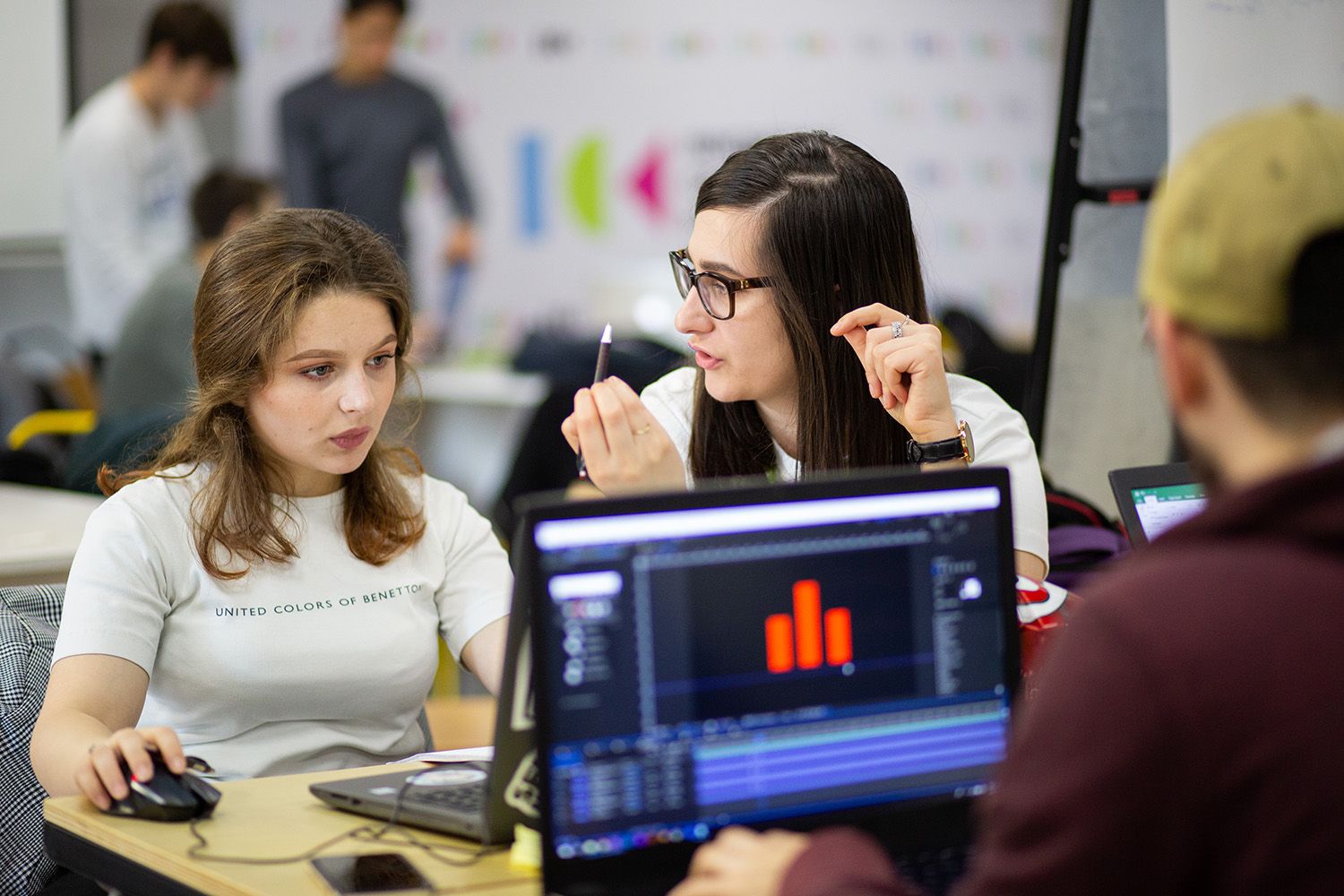 Having 130 women as fierce and competent founders and co-founders in Startup businesses with over 400 women employees has greatly increased not only the quality of communal growth, but it has shown the potential equal inclusion is capable of, for the good of the community and the good of oneself.

Through fascinating educational activities hosted by ICK such as Digital Girls of the Year Program and Coding Dojo Academy, which enroll exclusively girls to educate in the ICT sector and enable them to be inserted into the scientific community without shackles, girls got to remove the shackles of expectations and pursue a path of self-chosen technological glory. 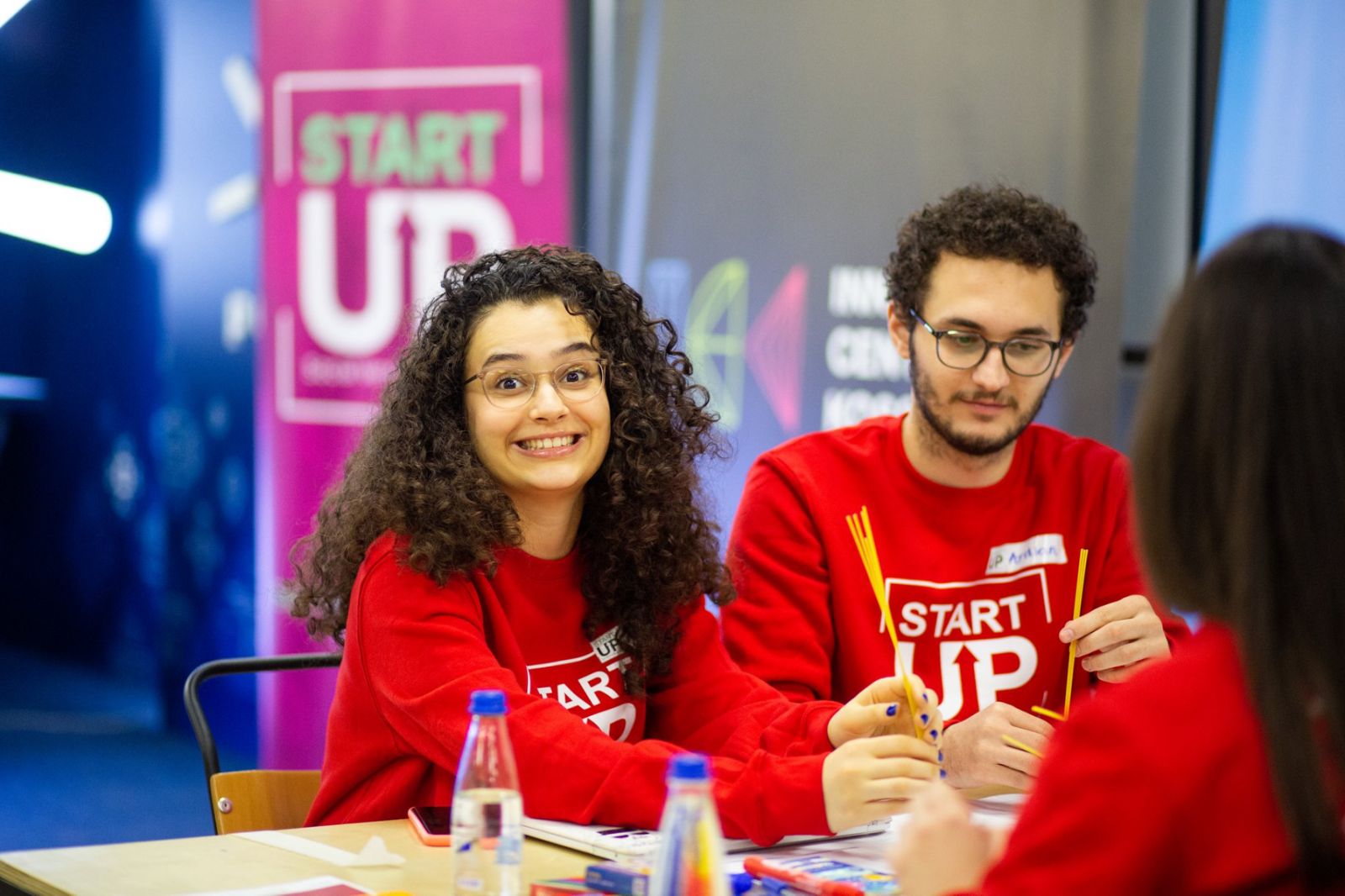 With 2000 girls and women trained at ICT skills, 250 scholarships distributed in values of 300k and the mere daily engagement in ICK’s own coworking space on a freelance basis, girls have punched through a glass ceiling to earn internships and special recognition as capable beings in a more disadvantaged start. 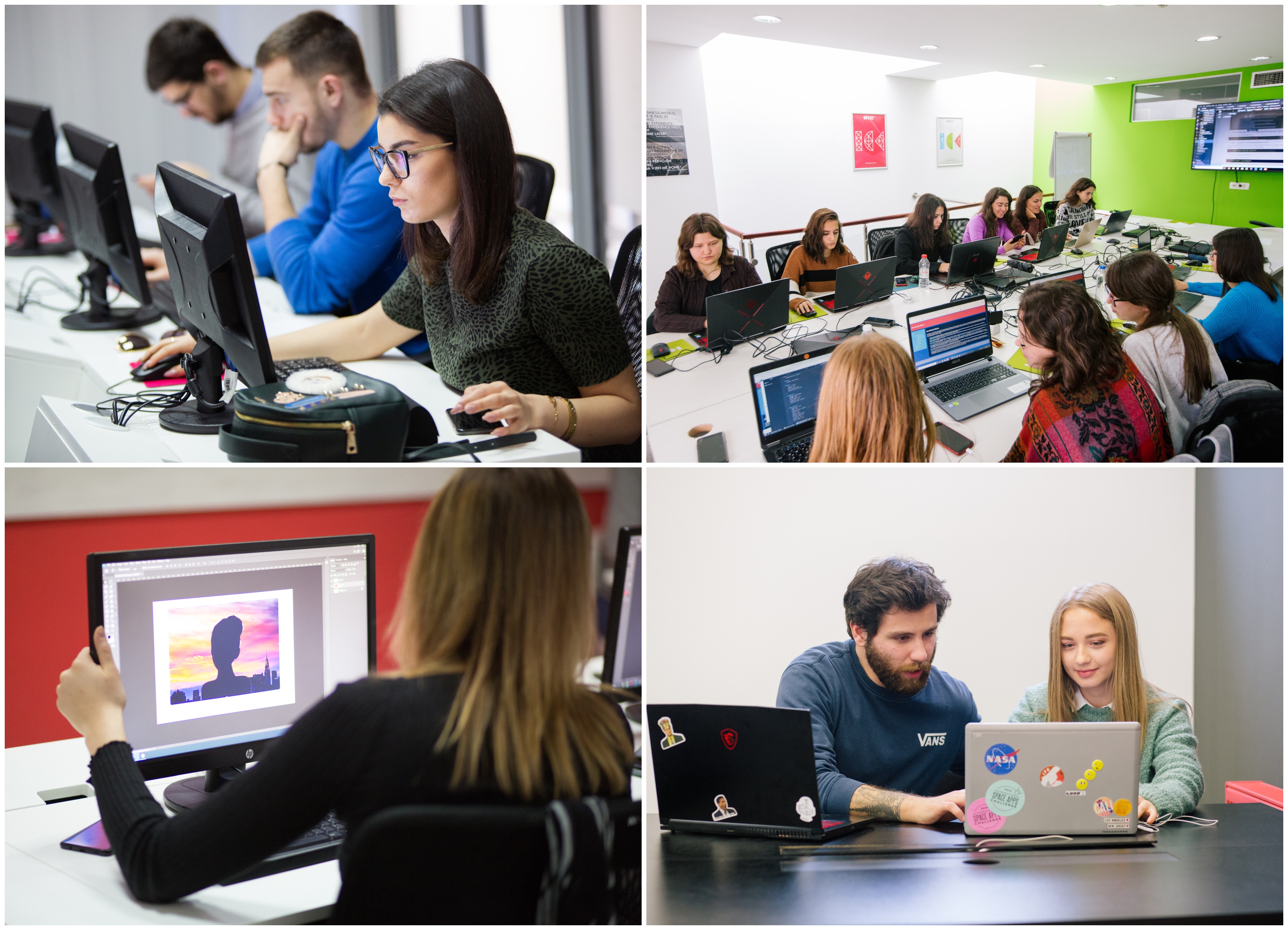 As ICK has a strong reputation as serial event hosters, an implemented activity that has exposed raw capacity has been the Junior Geeks program, educating youngsters in STEM education with an astonishingly high rate of girls on the team, thus showing what can be done if prejudicial borders are loosened. Half the ICK staff itself is composed of women and girls that become a solid base for excellence and success, inspiring 30k girls to participate in ICT events held there.

All this serves as a recognition and reminder for the International day of Girls in ICT; not because we can, but because they can. And they do. 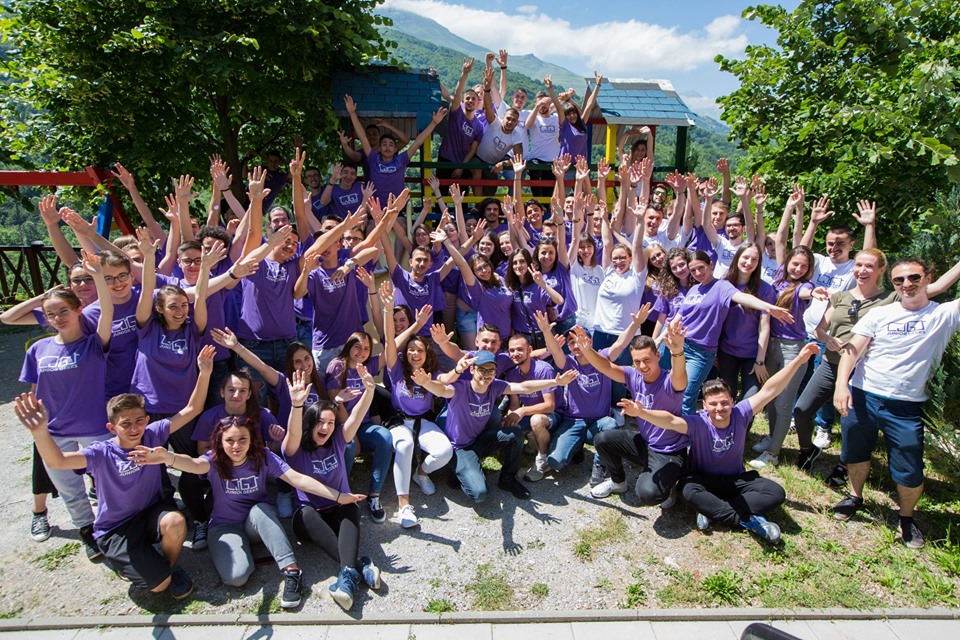