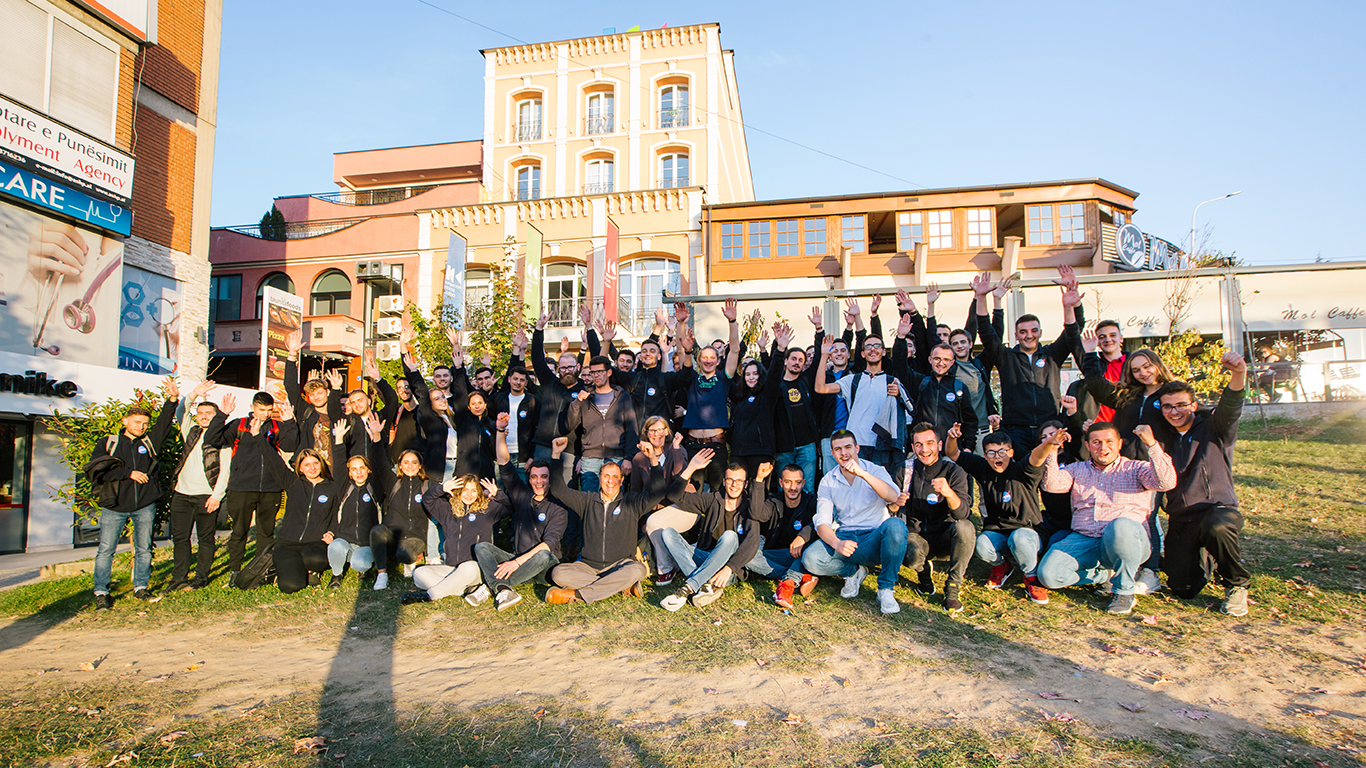 Announcing the official blast-off of ICK’s annual “Appathon”, scorching the masses with change.

NASA SpaceApps Challenge Finale: To Infinity, and Beyond!

Following the progress and sleeplessly loyal dedication to their work, each team of youthful innovators proceeded to exchange laughter and company, until finally the time to submit and pitch came.

The graceful and honoring presence of the Deputy Chief of Mission from the United States Embassy, Nicholas Ciacobbe and his wife Miss Giacobbe, motivated each team further on to push through, show their magic and appreciate the contribution they’ll be adding to the world.

Starting countdown with USSEnterprise, the good ol’ presto predicto apparatus system: sustain livelihood with immense likelihood. By rounding up calculations of possible outcomes that are more likely to happen and creating areas to accommodate people, it helps out humanity, and beyond! 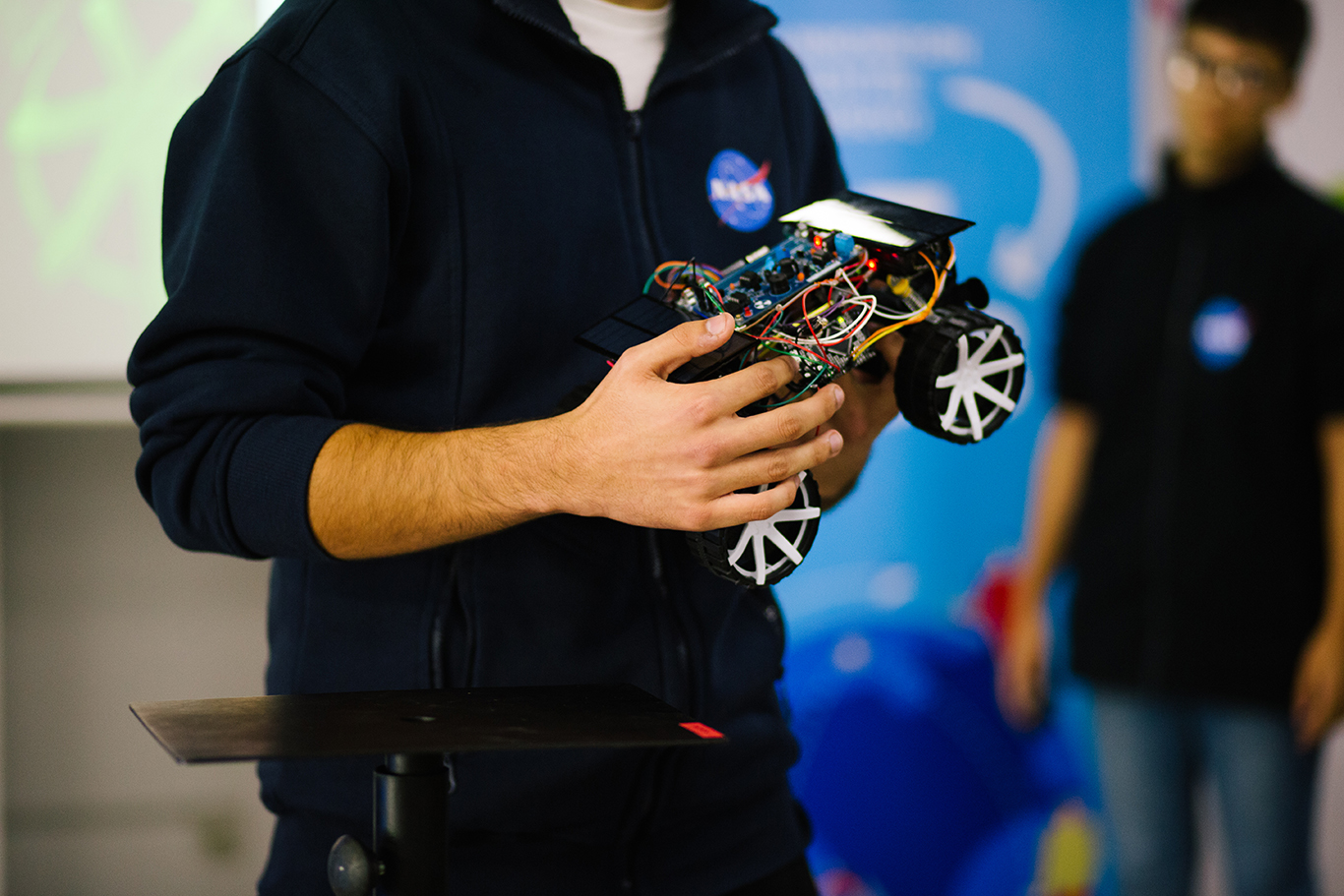 Aqualapse, self-nicknamed as the “Boring Team”, aim to create a handy drone of a gadget to clean our marvelous oceans. With a tech-smart way to do all the work for low costs and high rewards.

MDATA inspires people to think with consequences in mind and help visualise every intervention-less outcome for the future of the Earth.  Using New York’s Statue of Liberty as a point of reference, the team argued that the symbol of freedom shouldn’t be a victim of humanity’s pollution and instead calculate our external influence and actions.

Strikes have become a common form of peaceful protesting in the world lately, but wait till you hear about SunStrike. A team of thinkers presenting the problem of tourists or general adventurers exposed to common atmospheric dangers due to areas where there is least human observation now to be rectified with satellites that can pick up the dangerous gossip and lead the people to safety!

MAC Professionals don’t kid around, leading off with a rocky start. With a smart drone that can differentiate color, radioactivity, toxicity, magnetism and age, we can collect less mass but more important samples from the moon and figure more about our Universe.

Firefighters, on the other hand, want to take care of forest fires occurring around the world in a more global scale. Creating AI to predict the possibility of natural fires in certain areas and being on the ready to defend our home.

With an added 3-combo cherry on top of FarFarOut, Blue Marble AKA the “Boring Team” for being so good and TERESA, intricately planned concepts with autonomous, flexible and compact gear to aid through aquatic cleanliness, surveillance of the world’s current levels of pollution and a platform for alternate solutions of daily life, the teams wrapped their pitches awaiting assessment. 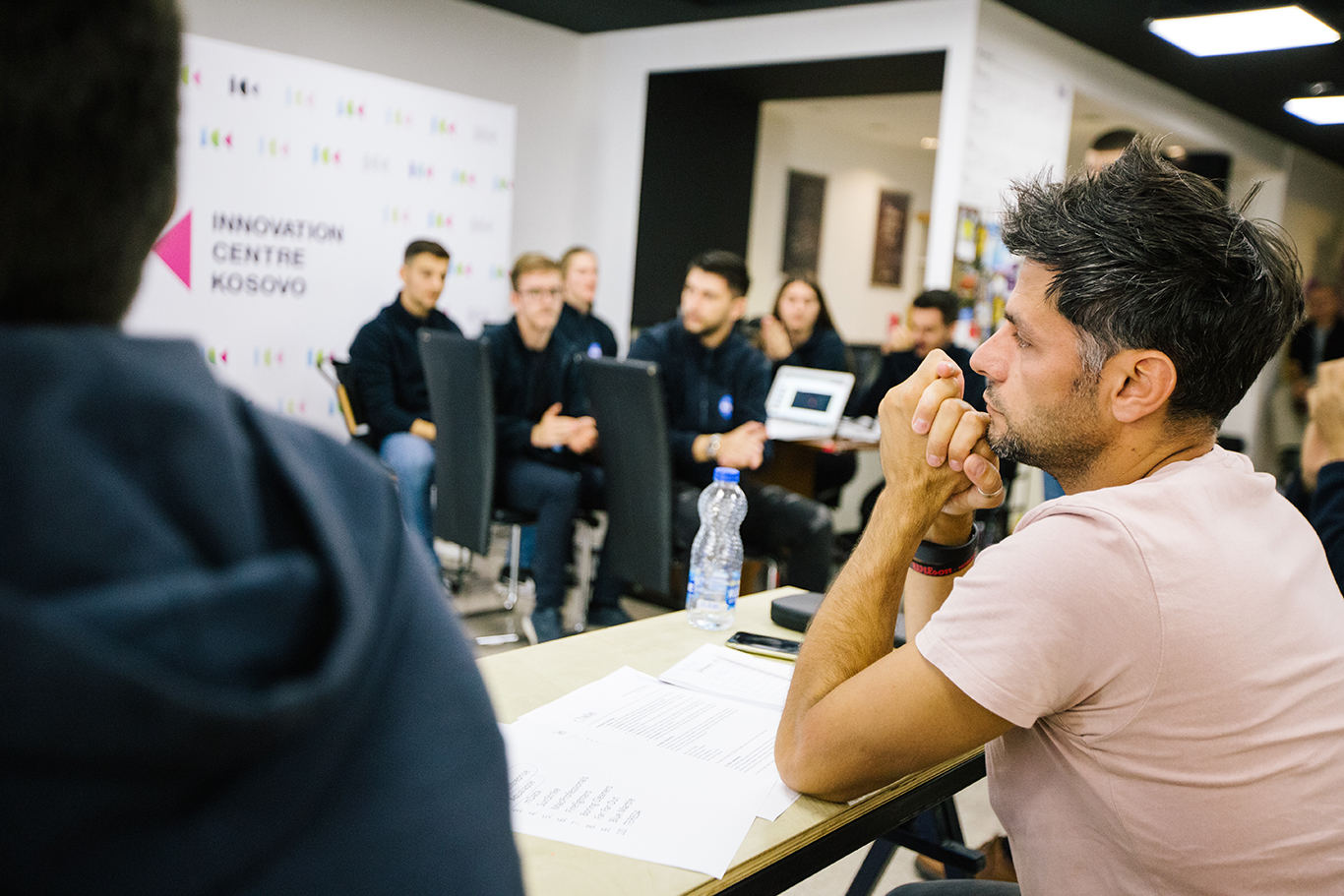 Leaving it to be said that all ideas would seem like one small step for wo/man and one giant leap for humanity, the eventual winners were MAC Professionals and Boring Cleaners! 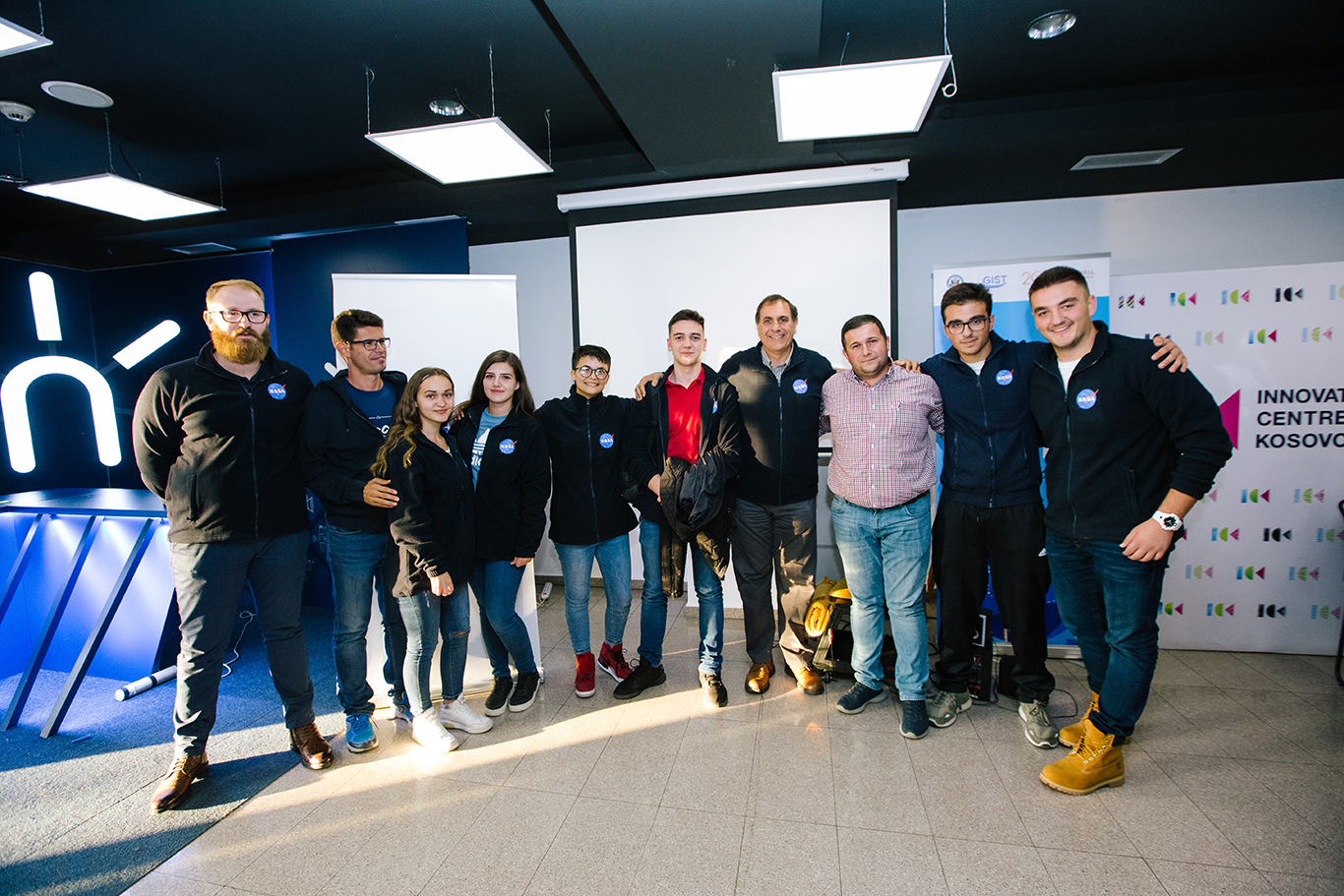 Amongst all contributions, the team await the final launch of their mission to salvation by applying to the international challenge with videos.

It is inevitable to care for our world, keep it green and sustain both our galaxy and our oceans alike.
In moderation of the words of the great David Bowie, “Planet Earth is blue, and there’s something we must do!” 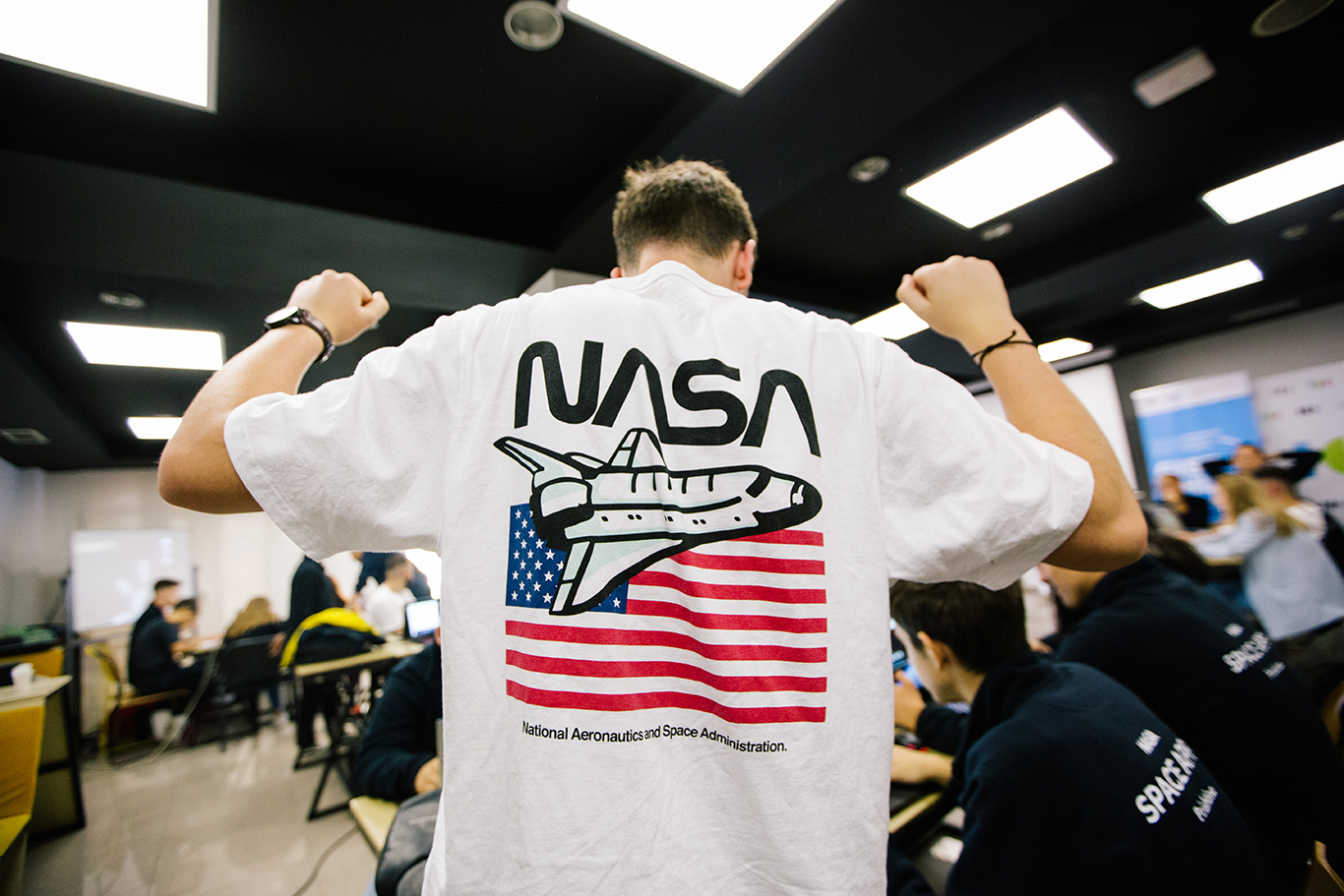