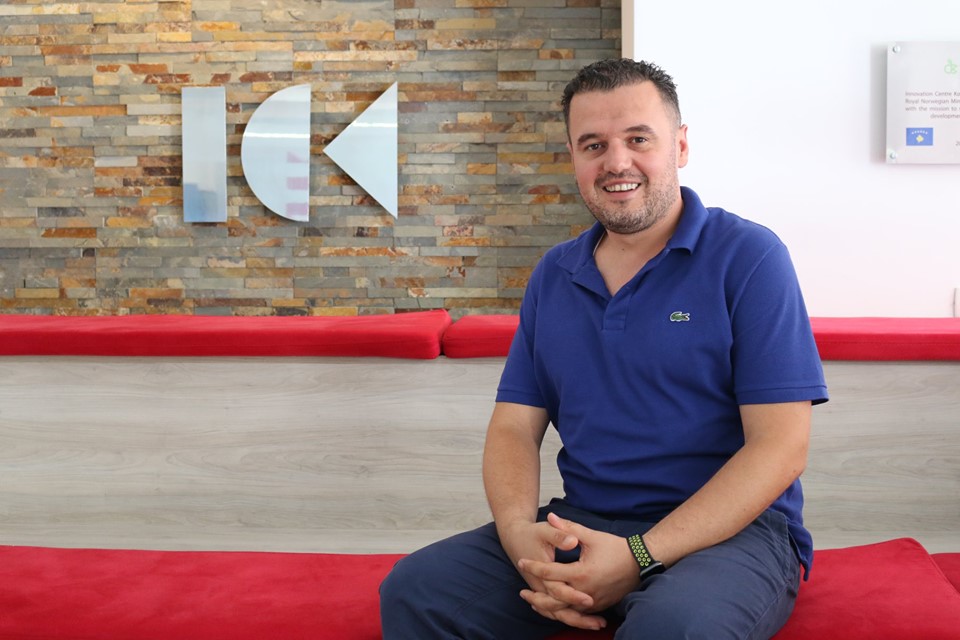 What sets apart trier from a doer? Simple: one tries and fails, the other tries and fails and tries again until it gets done, regardless of circumstance.

Astrit Dibrani, a Diaspora member annually returning every summer instead of spending his limited holiday time sunbathing, gives his time to give back to the community with constant involvement and organizing of activities. A model citizen and a model human. 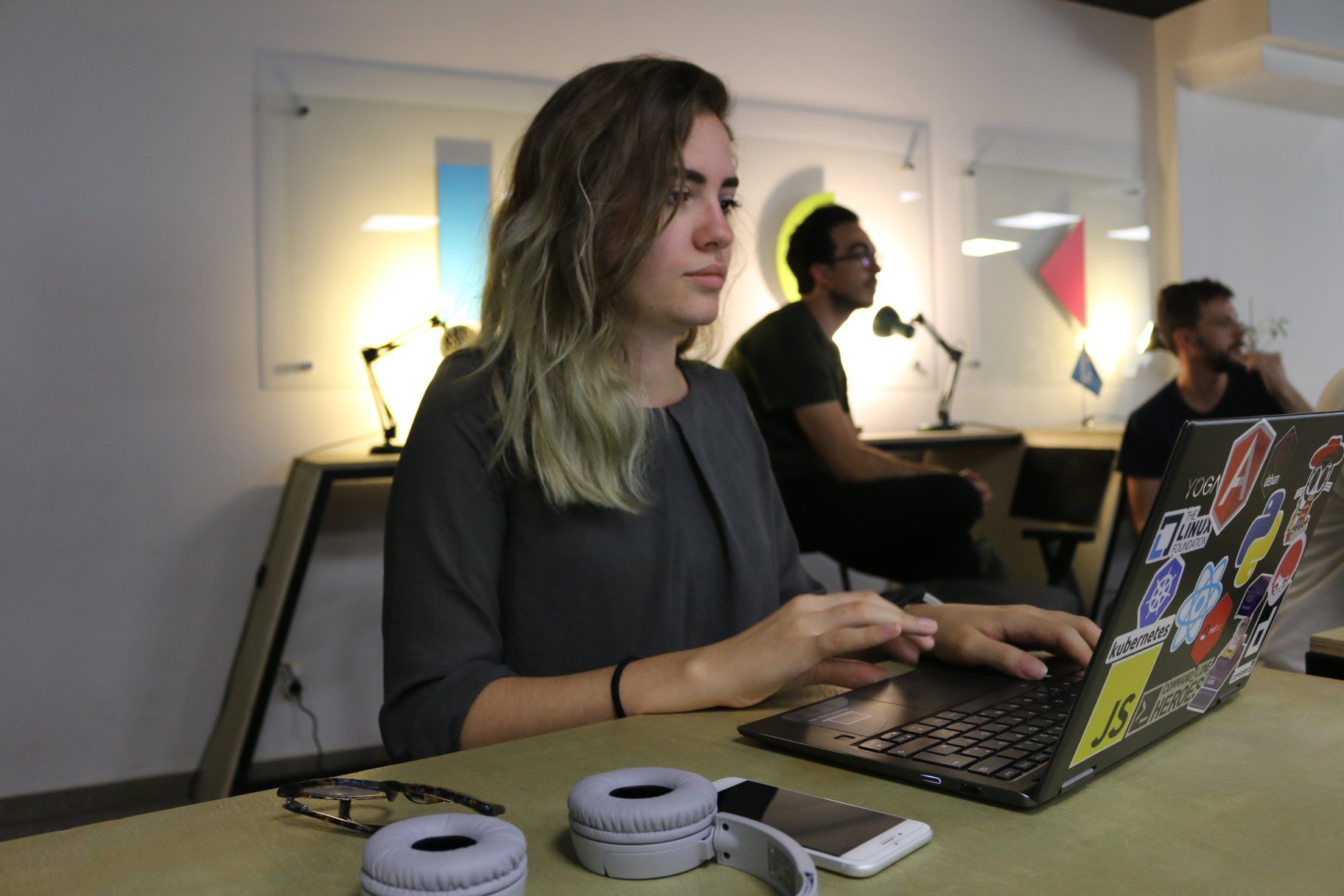 After having met himself with adversity and a barrier from his dream at a young age, set out to build a future for himself cultivating his skills and knowledge of technology in Germany for 17 years now since 2002. The IT’s decided to give back some of the push he got. Currently dubbed as a Head of Business Development for the Orange Networks Company in partnership with Microsoft Cloud Services, a feat reached only with the right kind of dedication.

Working in the field of Informative Technology , Astrit wanted to engage the youth of Kosovo as well to join in on the epic skill-honing journey he went through, collaborating on more than 4 occasions with the Innovation Centre Kosovo to develop activities. Reprising his involvement with the latest being the Global Azure Kubernetes Service with Microsoft attendees, teaching basics to Contairs the art of container orchestration with Kurbenetes and Monitoring AKS using an Azure Monitor. If you’re wondering what that is, come over at ICK and find about that and more. 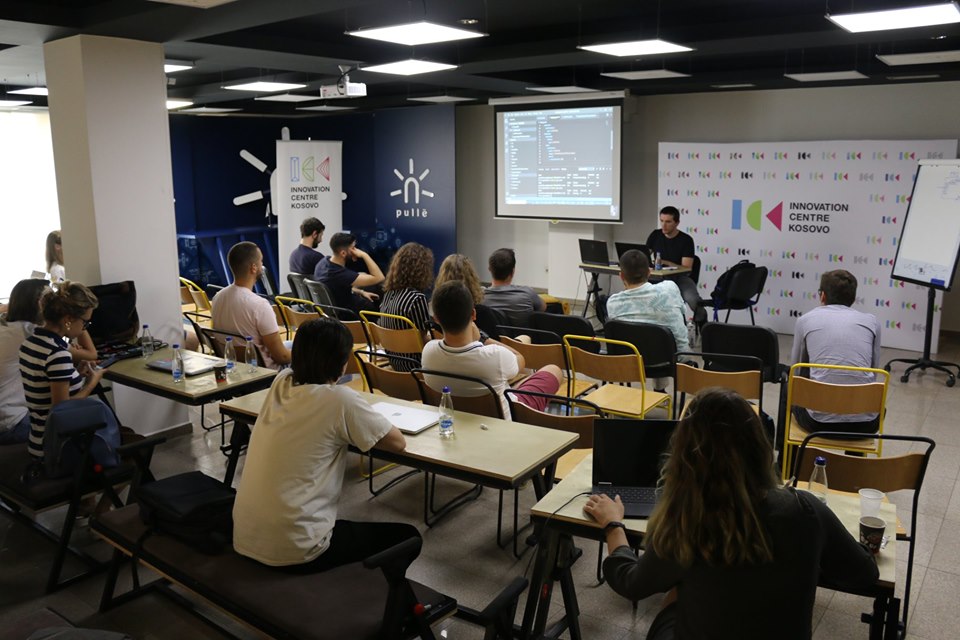 With ICK offering a platform for action, Astrit is able to not only fulfill his professional goals, but also quench his moral obligation pinching him since his very first PC.
The big huff about understanding the mechanics of the digital world around us is that we are delving deeper and deeper in a technologically based world because in many ways, it simplifies life. Astrit donated his time and energy developing the experience necessary to move forward. Now, he aims to perpetuate the sentiment of excellence by energizing, pushing and exposing the masses towards a more educated environment where they can learn to grow just like he did. To be part of a higher purpose in our community and contribute, the doors of ICK are always open to people like Astrit who want to see change happen with their own efforts. In our very own guest’s words, “Empower everyone on the planet to achieve more”.