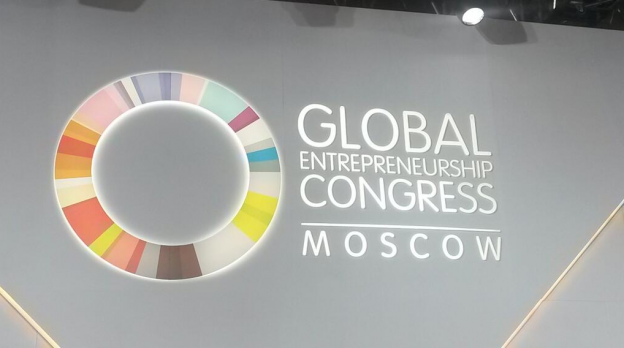 Uranik Begu Executive Director of Innovation Centre Kosovo (ICK) is attending the Global Entrepreneurship Congress, being held in Moscow, from March 17-20, 2014. In this important event for entrepreneurship Begu represents not only ICK but also the Republic of Kosovo.