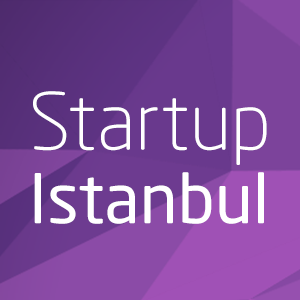 “Goodwerp” from ICK is competing at Startup Istanbul

Istanbul is the perfect setting for a tech conference for Digital Minded Companies, Ventures and Startups with global ambitions in the region. This event is made of networking. Hours of networking with best founders, executives, entrepreneurs and investors all around the region. This year’s event is having more than 100 selected startups and more than 1.000 attendees.

Teams are attending the program started on September 27, which includes intensive pitch training to get the pitching spots at Startup Istanbul.

Goodwerp is a web-based project-management tool developed by boldUnderline and launched in 2013. Their original concept is to combine several aspects and features from existing apps such as Basecamp (software), FreshBooks (invoicing) and Pulse (interbank network) into one centralized application.

This year, the event is taking place at “Lutfi Kidar” Congress Center, in the heart of the Congress Valley, Istanbul / Turkey.

Startup Turkey and Startup Istanbul is organized by Etohum.