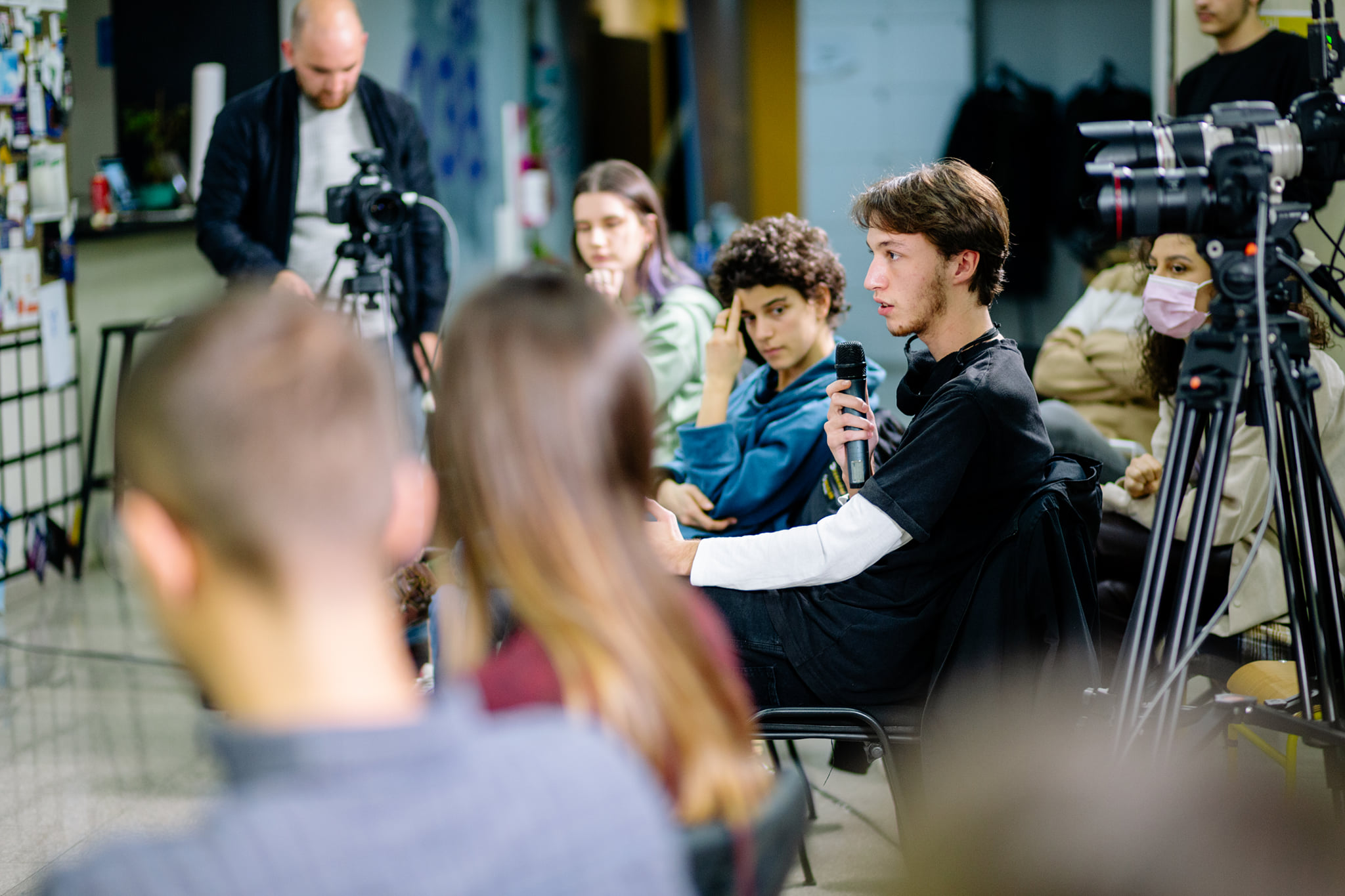 How long could you live without social media? What about the entire globe?  As times have changed, so has the necessity and our dependence upon social platforms that shape our digital experience and social relationships. This is the topic chosen for this week’s Business Tuesday: tackling the issue of social media’s effect on humanity drawing parallels from 2020’s docufilm “The Social Dilemma”!

In an online panel hosted by the Innovation Centre Kosovo (ICK) with the lead of Executive Director of ICK Uranik Begu and joined by guests Taulant Abazi from Dua.com, Doctor Kaltrina Kelgeci, Kushtrim Krasniqi from Ipko’s IT Department and Visar Geci in Architecture, “The Social Dilemma” was taken as a frame of reference for the discussion of social media and its tedious affect on the mental and social rapport of people worldwide. 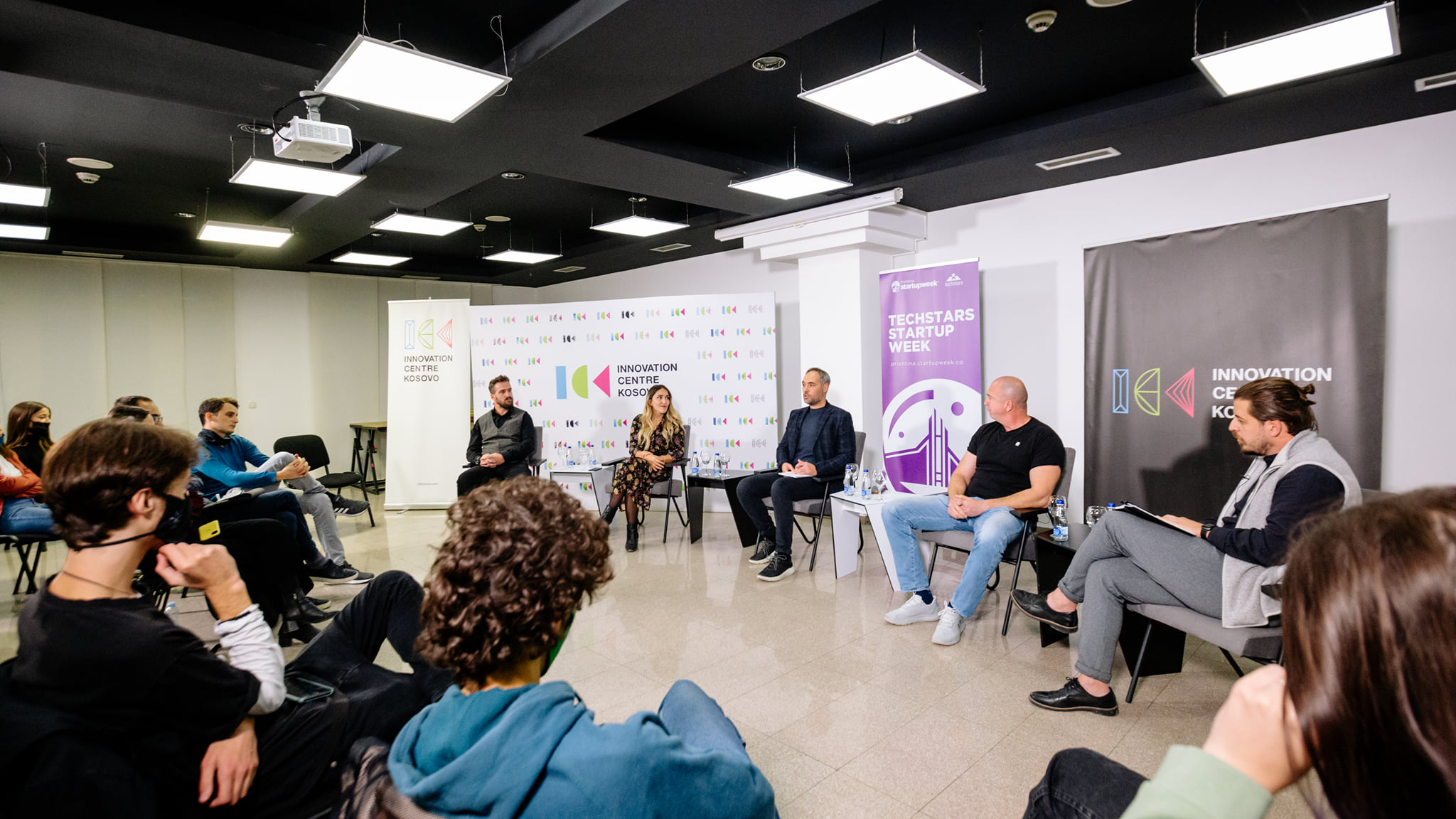 With 50% of the world recorded to be on some sort of social media, it isn’t surprising to see such a spark in the topic and the ramifications it presents to people with its system of function that has interconnected our innate social responses with instant gratification social media brings with inclusion.

Visar comments on his own experience as a person who has gone personally off the grid and uses these platforms exclusively to access business opportunities without direct contact but via employee users. “I consider myself a very mentally healthy and productive person after establishing a bit of a necessary distance to the manic wave of social media. It was a part of my life that consumed not only my time but also my energy and the authentic quality of my relationships. I feel more connected to my life now off the grid than ever before” he comments in candor. 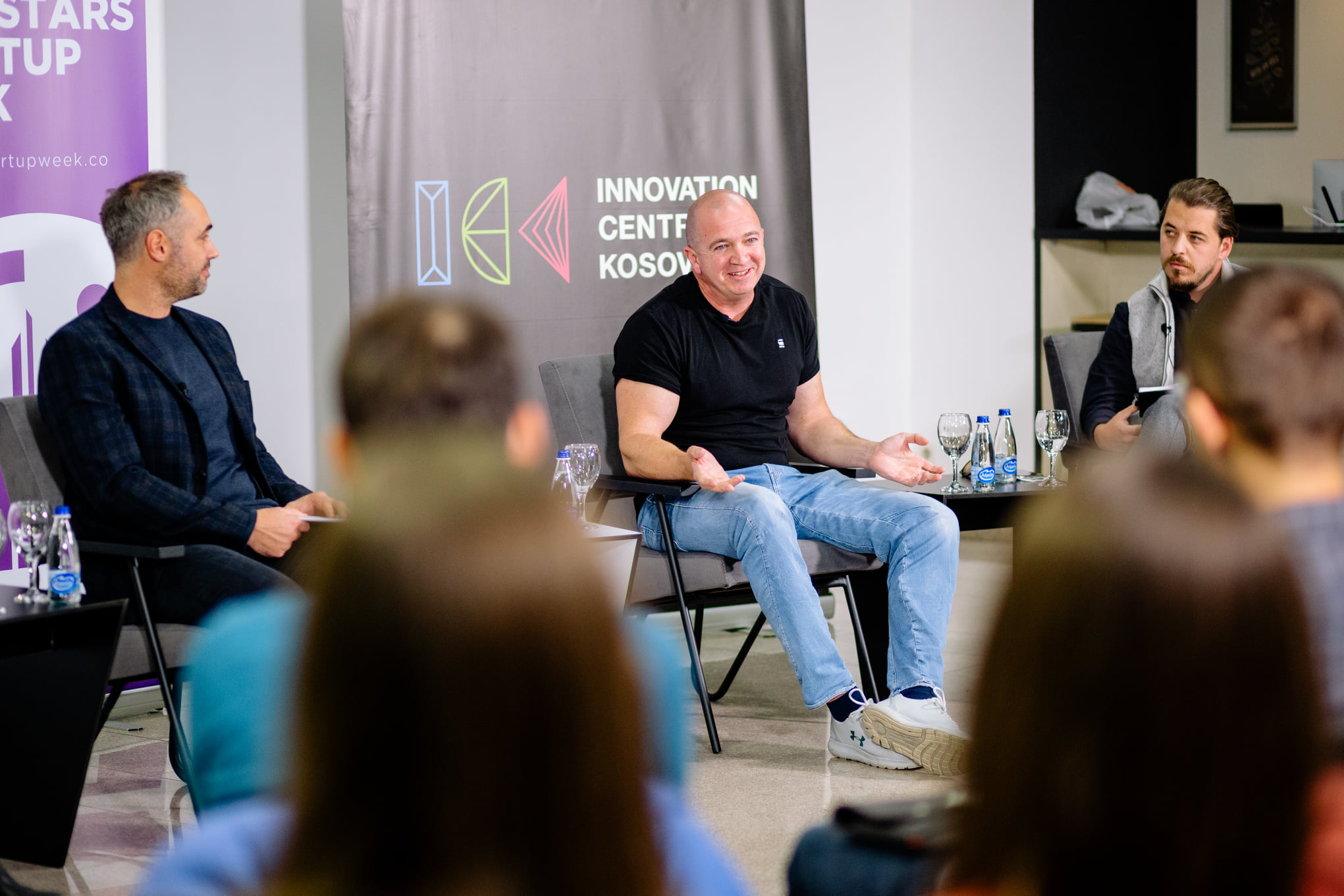 Social media is playing a crucial role in humanity’s mental health as it is reprocessing the way we perceive praise, participation, social status, achievement and even presence. A rising phenomenon known as FOMO (Fear Of Missing Out) is the idea that one gets heightened anxiety when they feel like they’ve been left in the dark about something like an activity, trend, loop and such. FOMO can make people feel socially isolated for the simple fact that they are just merely not included in one thing and that sort of fear can spiral a person into the self-perceived notion of worthlessness, lack of social value and overall maximize insecurities. 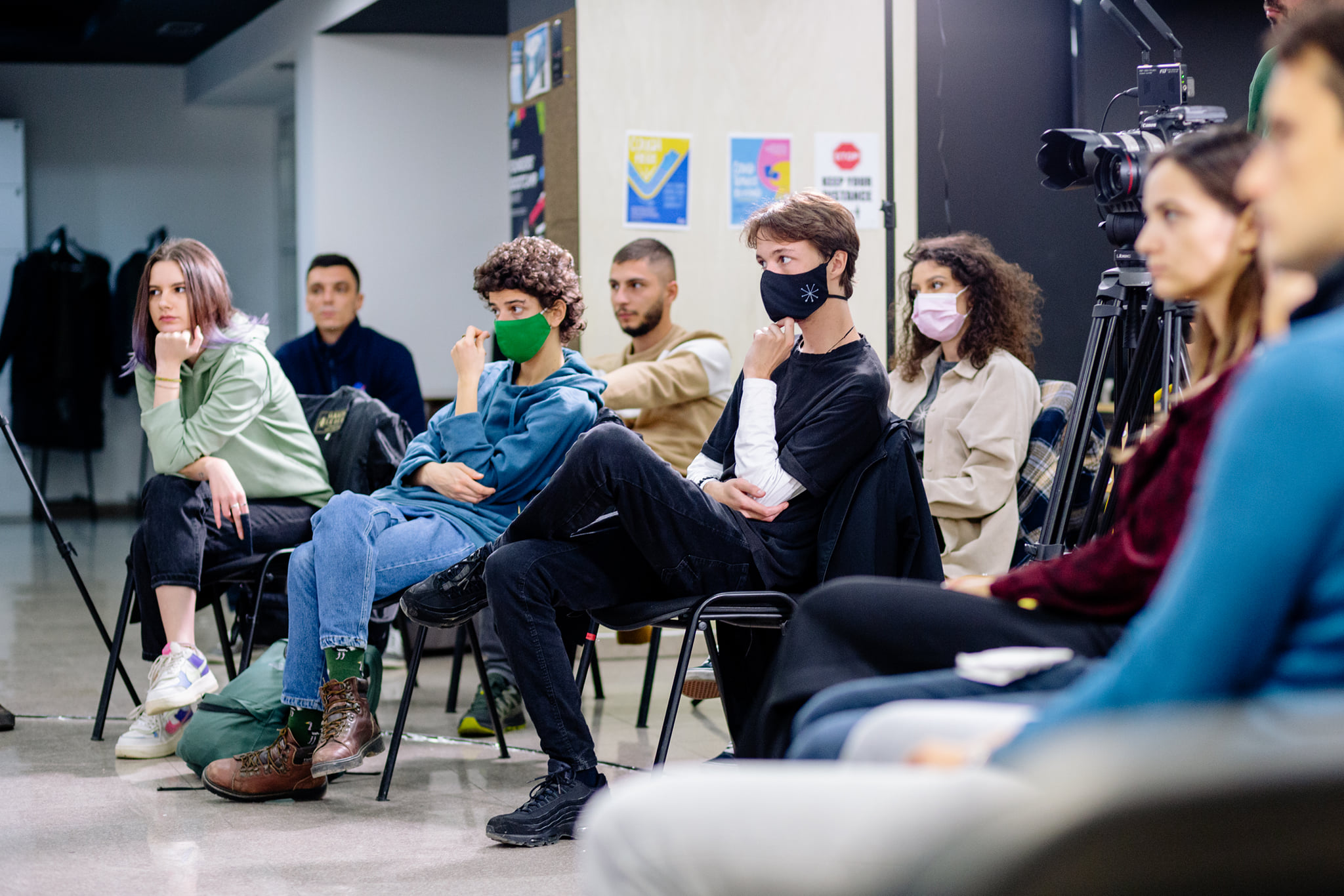 Uranik himself states that “FOMO tends to make people feel like they’ve been left somewhere pitch black and that exclusionary feeling can create lots of problems as it teaches the false message that not knowing something means not being worth anything. Social media, if not managed responsibly, can really damage self-esteem”.

An impeccable observation about the generational dichotomy of social media users was made by Dr Kaltrina who brings forth the point of why its effect’s severity depends upon the age group “The effect of social media is most prominently seen on Generation Z as they’re born into this reality and face the tedious task of providing balance and cultivating coping skills to manage the intensity of social media and how to channel its benefits while minimizing its demons like addiction for example. One ding from a notification releases a dopamine rush to the system, an excitatory gratification hormone that provides pleasure in victory, and conditions the human body and brain to crave digital approval to a point that it becomes basic necessity. Gen Z faces this intensity and is tasked with the weight of its tenacity to find a way to canalize processes constructively for the next generations”. 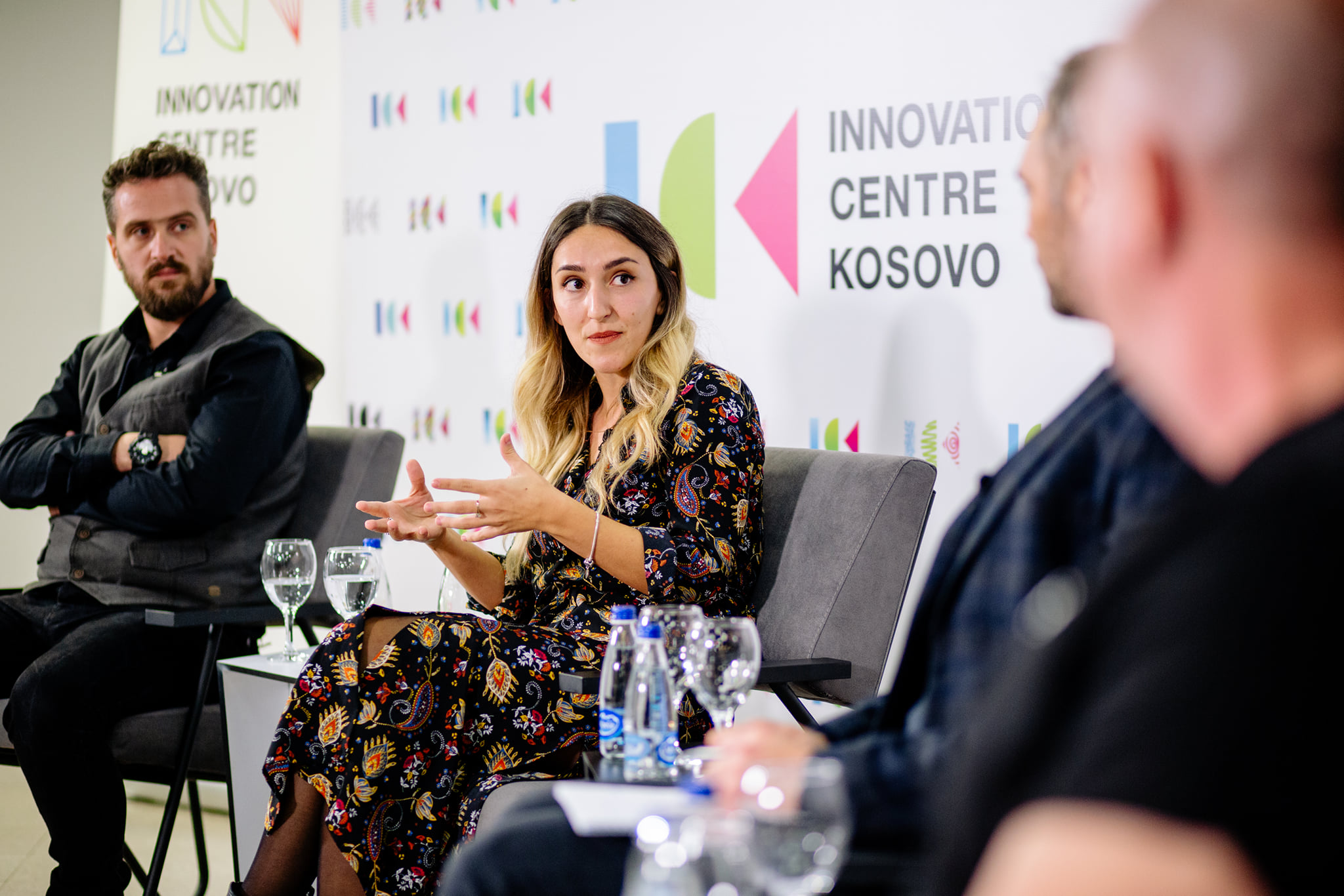 Taulant agrees to the statement and points out that “We, the older generation of millennials haven’t been born in a world where social media is the norm so we can theoretically disconnect slightly easier than the younger generation can. They seek for a way to functionalize this tool that can be a potential weapon and use it as a resource instead by applying proper guidelines”. 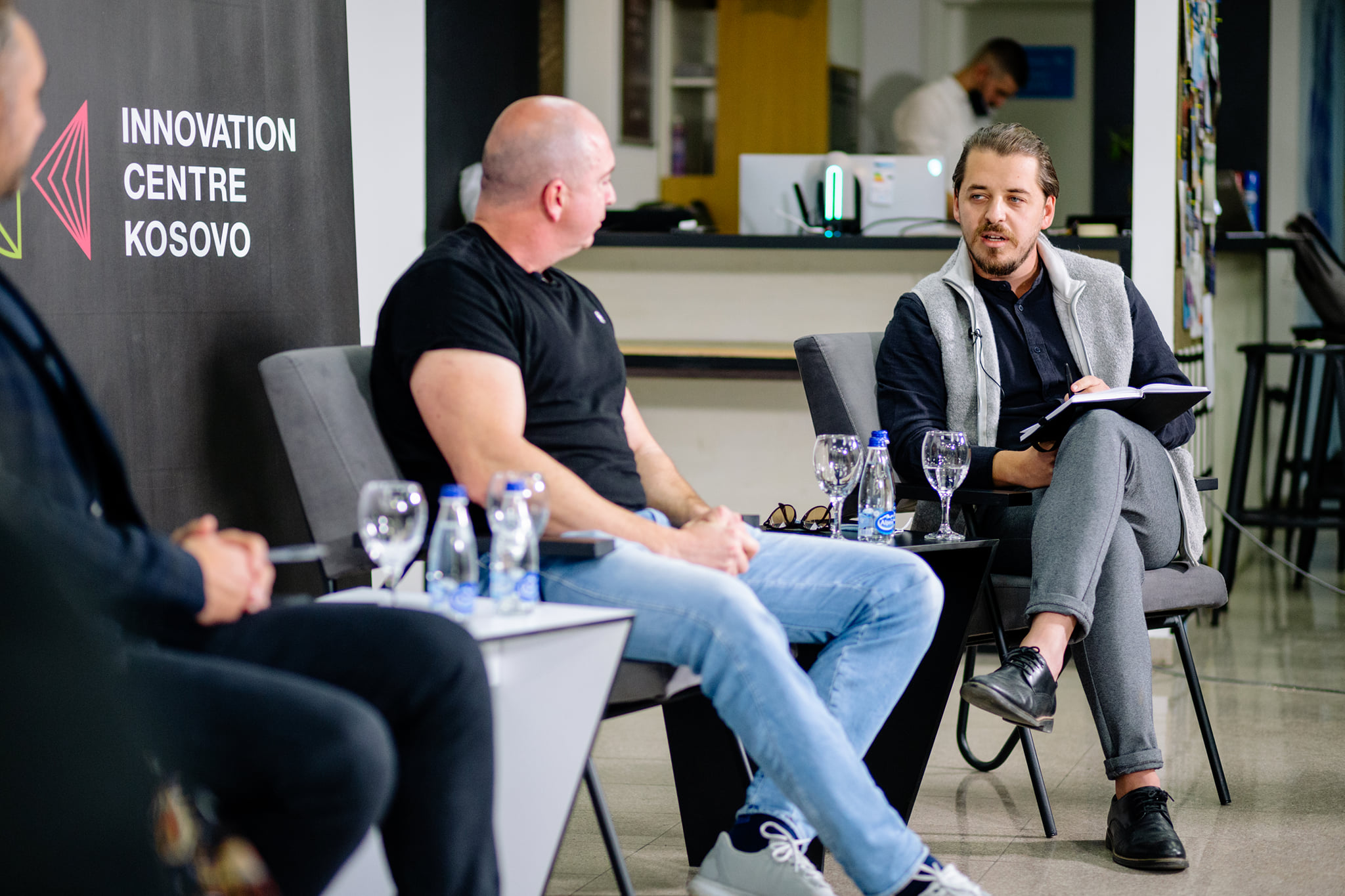 IT specialist Kushtrim idealizes a system that has a potential to prepare the new generation better for their developed future’s qualms “Enstating a subject in elementary school on how to manage social media in a healthy way should be a priority and make the children understand the responsibility that comes with profiling yourself globally and connecting while also showing public vulnerability on sensitive personal information. If we find a more refined way to properly implement such a subject in schools, we may yet be able to stay in control of our primal urges to succumb and instead demonstrate moderated improvement”. 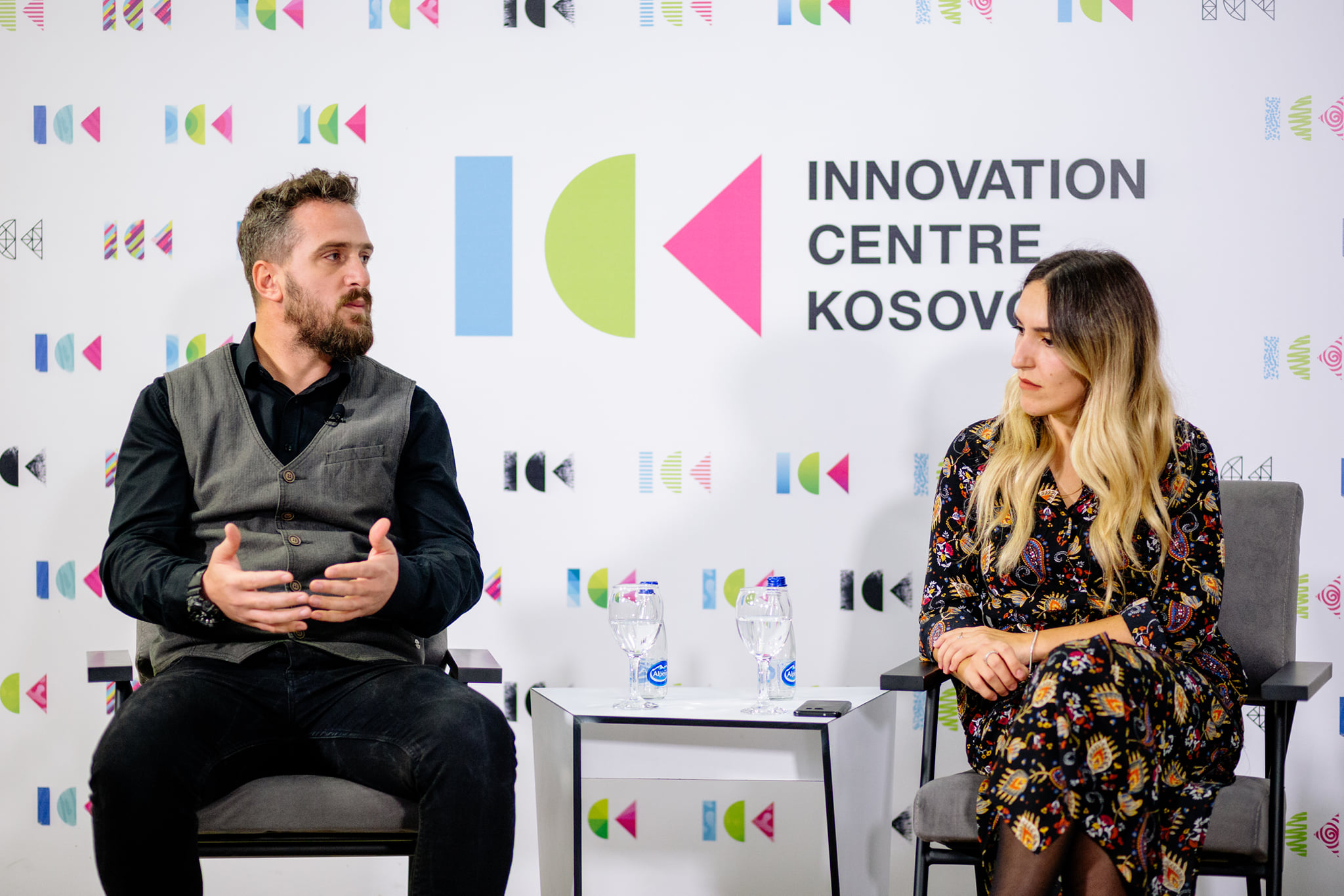 In the end, without a semblance of social media, not even this piece would exist. So, the best action moving forward would be to keep in min Ben Parker’s famous and iconic words “With great power comes great responsibility”.