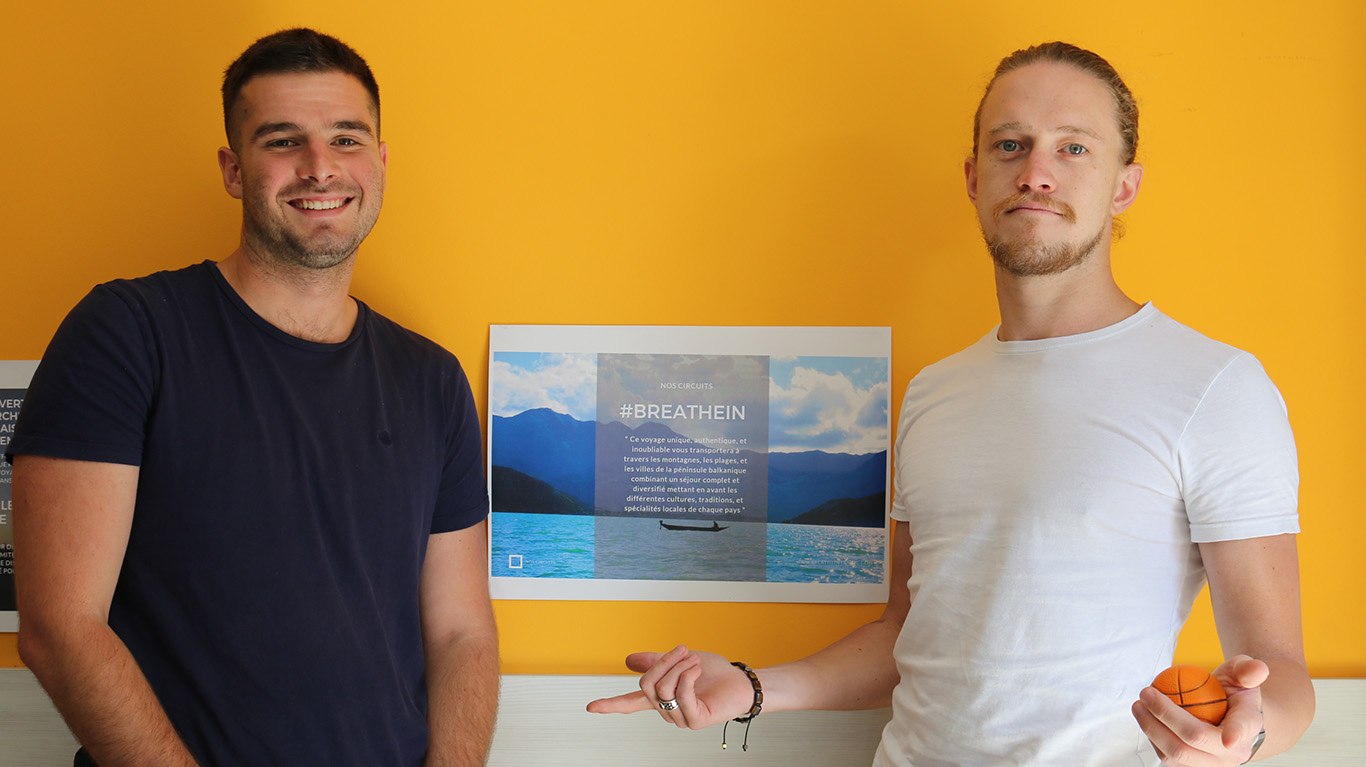 Everybody loves a good trip when planned right; the lodging, the food, the mesmerizing landscape and the foreign locals that always seem warmly inviting. That ideal mental travel brochure doesn’t have to be a distant unreachable desire anymore is what Alan Huet and Quentin Billon believe.

Breathe in Travel: A Tour for de France

After studying in the field of Tourism and being in the position of a tourist as they visited Kosovo for a holiday adventure, Alan and Quentin realized how beautiful and raw the Balkan countries are and how unfortunate it is that there isn’t a wider scope of tourism happening due to lack of agencies. With that in mind, the duo have spent time, effort and commitment in order to attract the French clientele to the Balkans in places such as but not limited to Kosovo, Albania, Macedonia, Bosnia, Bulgaria and Montenegro. 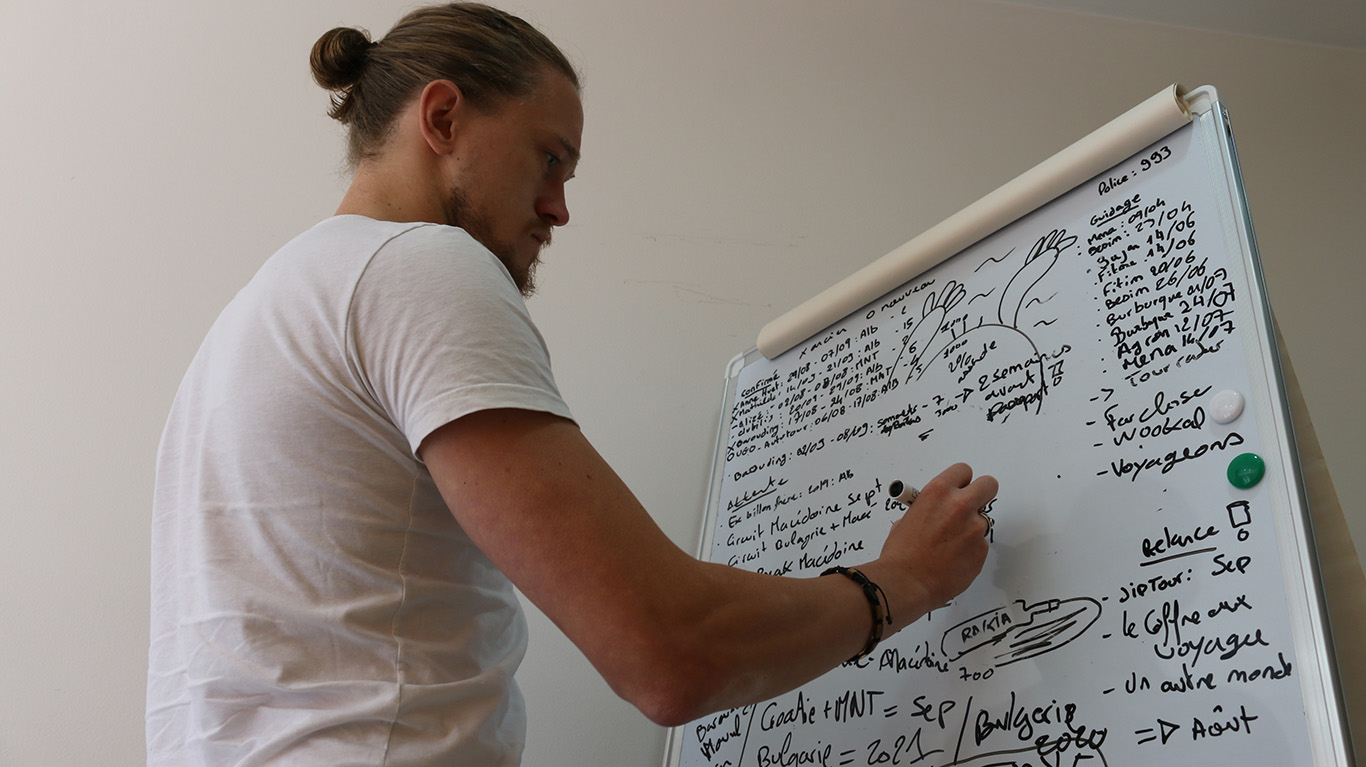 With France, Alan and Quentin’s homeland being one of the most visited countries in the world, they have an intricate idea of how complementary tourism can be for a country’s image, economic state and overall morale. Alluding to that, since in Kosovo there is an English tourism agency but not a French one, the young visionaries spent a month developing and implementing their startup under the wings of the Innovation Centre of Kosovo’s Incubation program kicking off with a lot of preparation and growth.

The duo profess that starting in Kosovo is the best move since it is an touristically uncharted territory with enough invisibility to seem like a new foreign destination and enough charm to leave the tourism chain satisfied with their experience. The added bonus to that is the inexpensive attractions and activities Kosovo offers as a land soaked in rich history as well as having the common currency of Euro which is efficient for a plethora of European travelers. 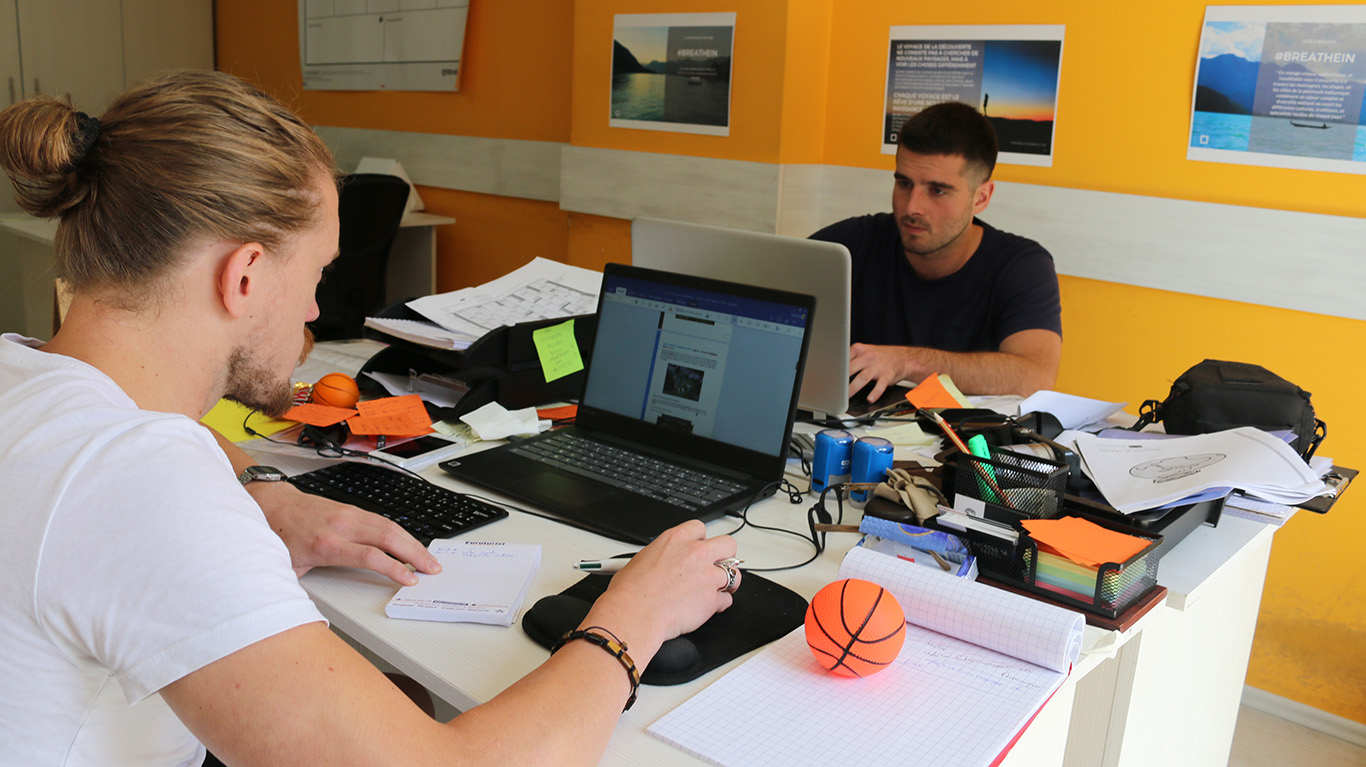 As a breath of fresh air for French citizens who visit the Balkan child jewel that is Kosovo, Alan and Quentin foresee to soon expand to other French speaking countries such as Switzerland, Belgium and Canada to then German speaking countries and finally reach a global outreach in tourism for the virgin plains of the Balkans. 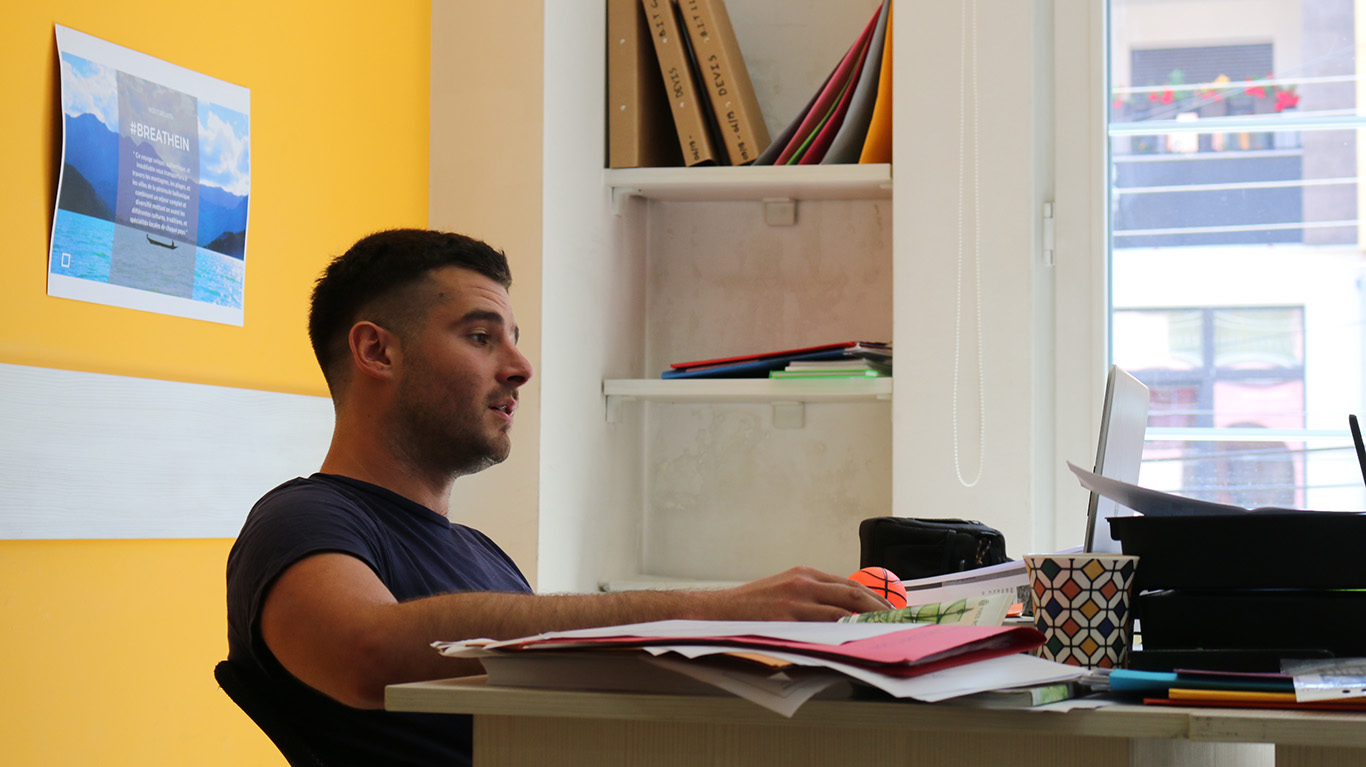 “We believe that there is much more to Kosovo than just its juvenescence” says Alan “it is a relic of tradition and beauty unsoiled by industrial intervention. We’ve seen that and it’s time that French people see that too with more to follow soon”. 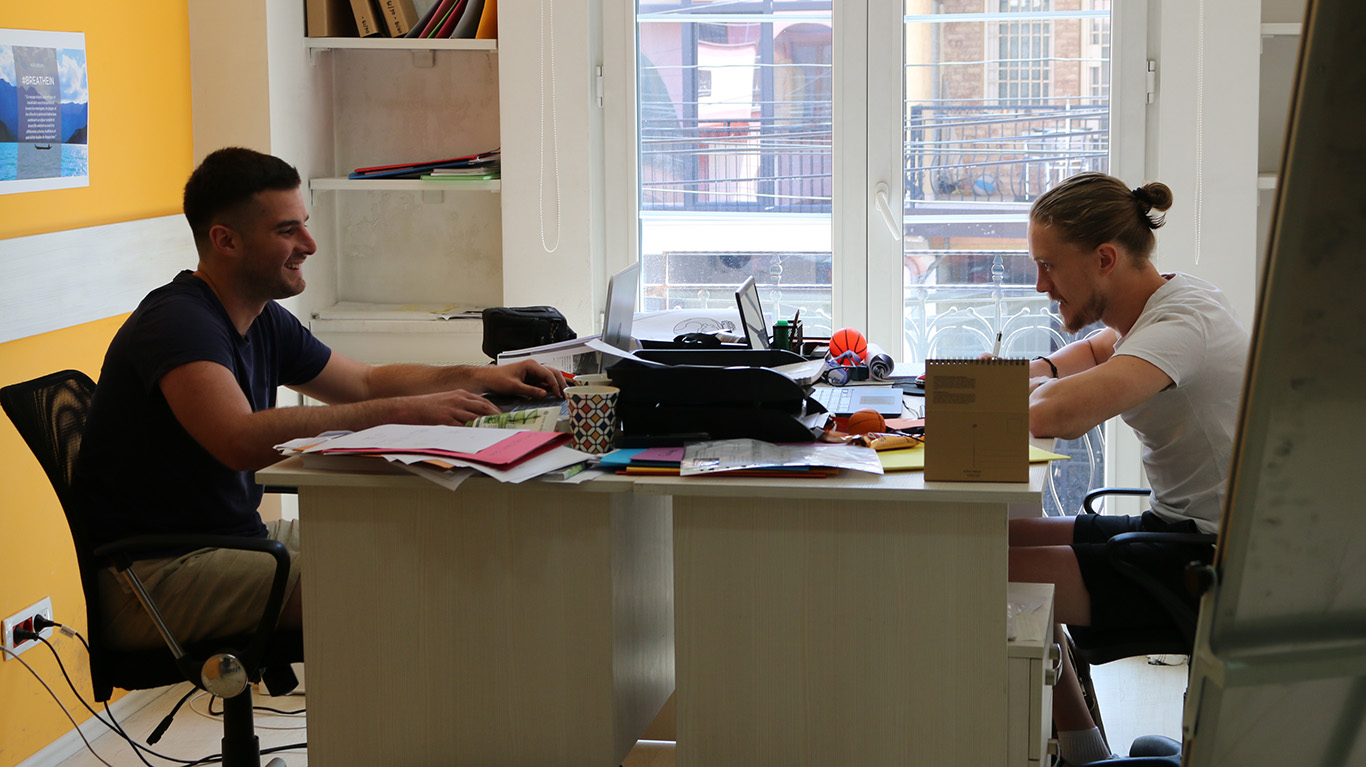 Quentin adds “We’ve figured that the best way to achieve our vision for this country and the rest of the Balkans is by starting here at the Innovation Centre Kosovo; somewhere where we not only have the resources but also the support and stimulation we need to move forward”.

These partners in tourism have already begun with their mission with their very own website followed by exposure on Instagram and Facebook. With a powerful mission and a zesty work ethic, they have demonstrated what impact Kosovo as a country has not only on its people, but its guests as well, attracting two excellent individuals with an excellent outcome. Who says dreams can’t come true? 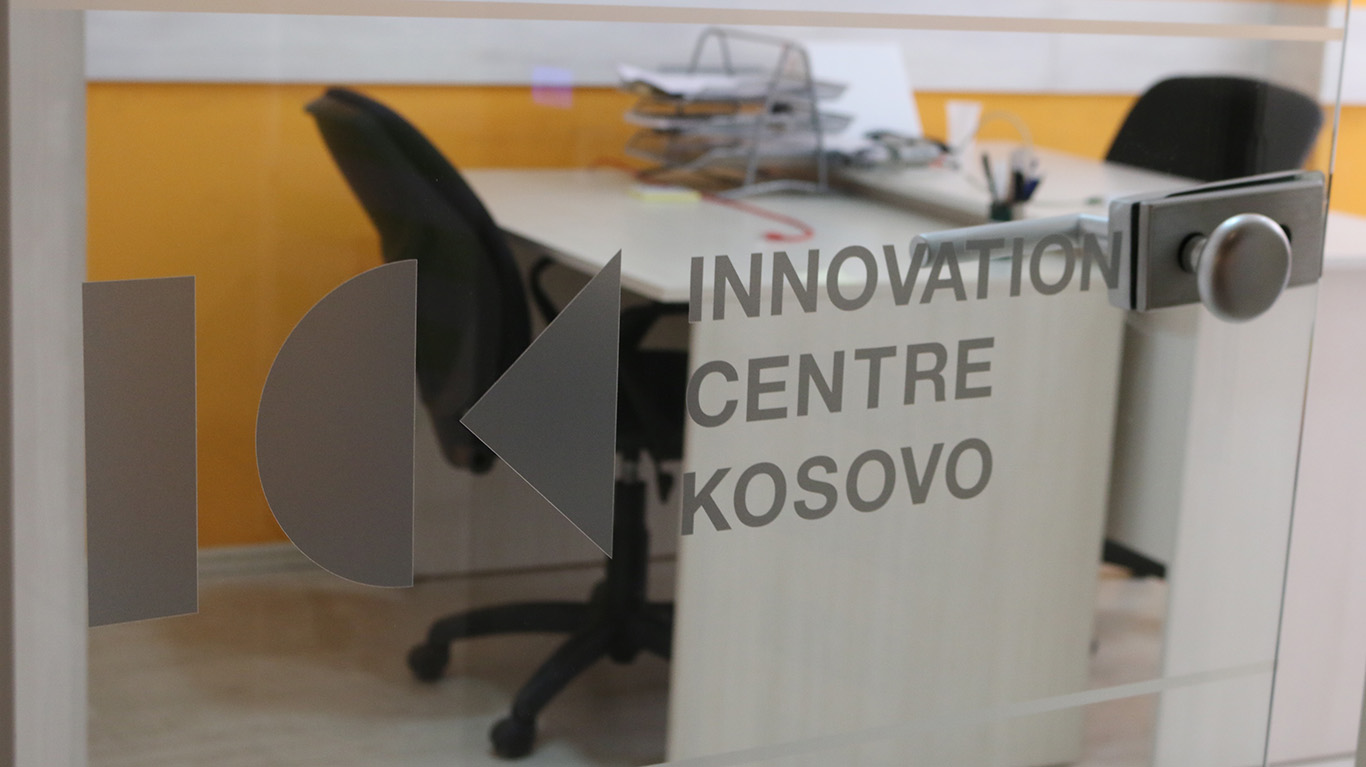