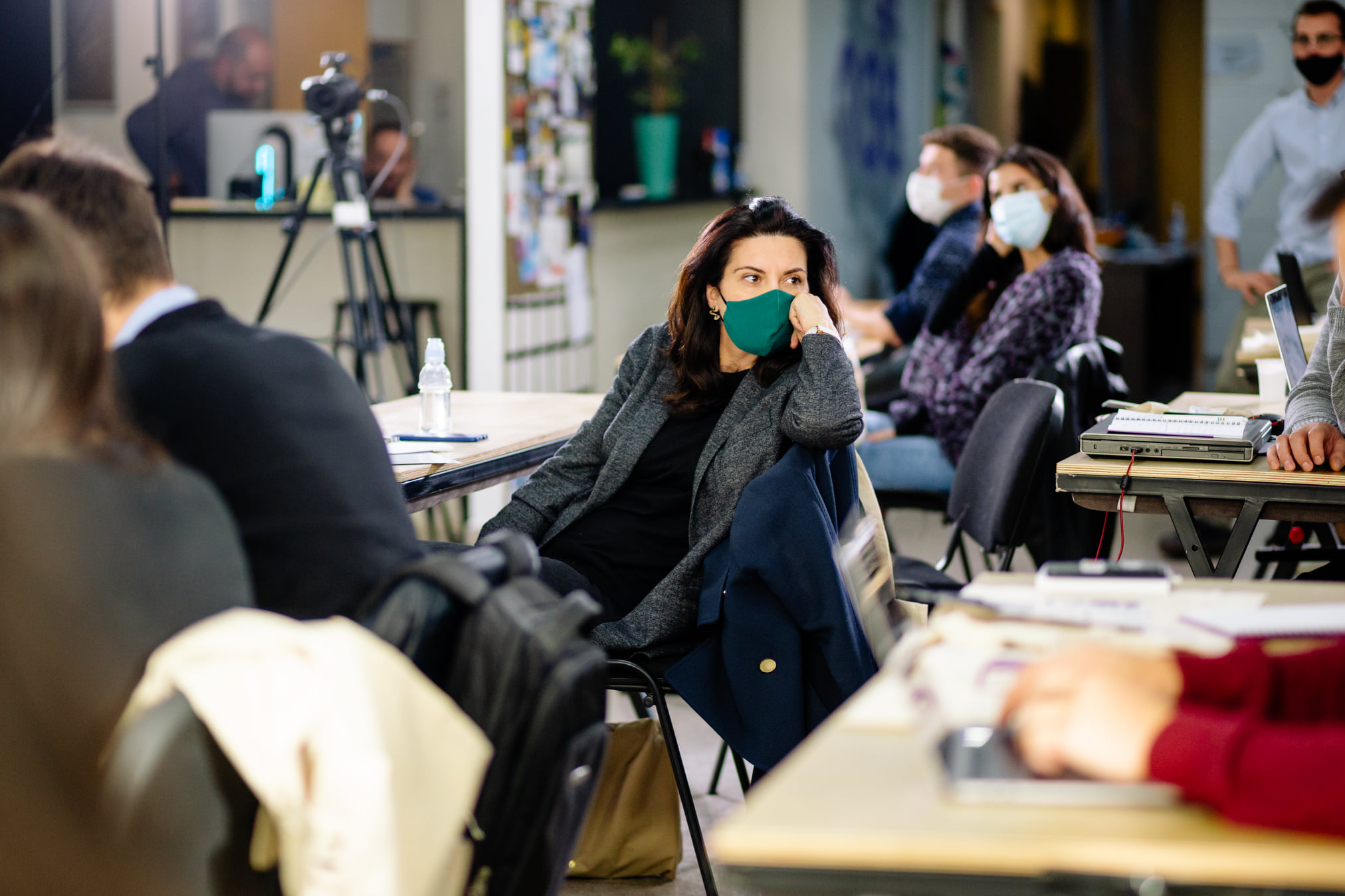 What does a mother of two with no experience in business do when she thinks she has an ingenious idea for a Startup?

An Open letter to Entrepreneurship from a mother

What does a mother of two with no experience in business do when she thinks she has an ingenious idea for a Startup? She joins ICK’s Founders’ Bootcamp of course.

A one-week training with the brightest minds Kosovo has to offer.

So, I went and did just that. I crossed the pond from politics and European Union professional background and jumped ship into unknown waters of how to start your own startup. 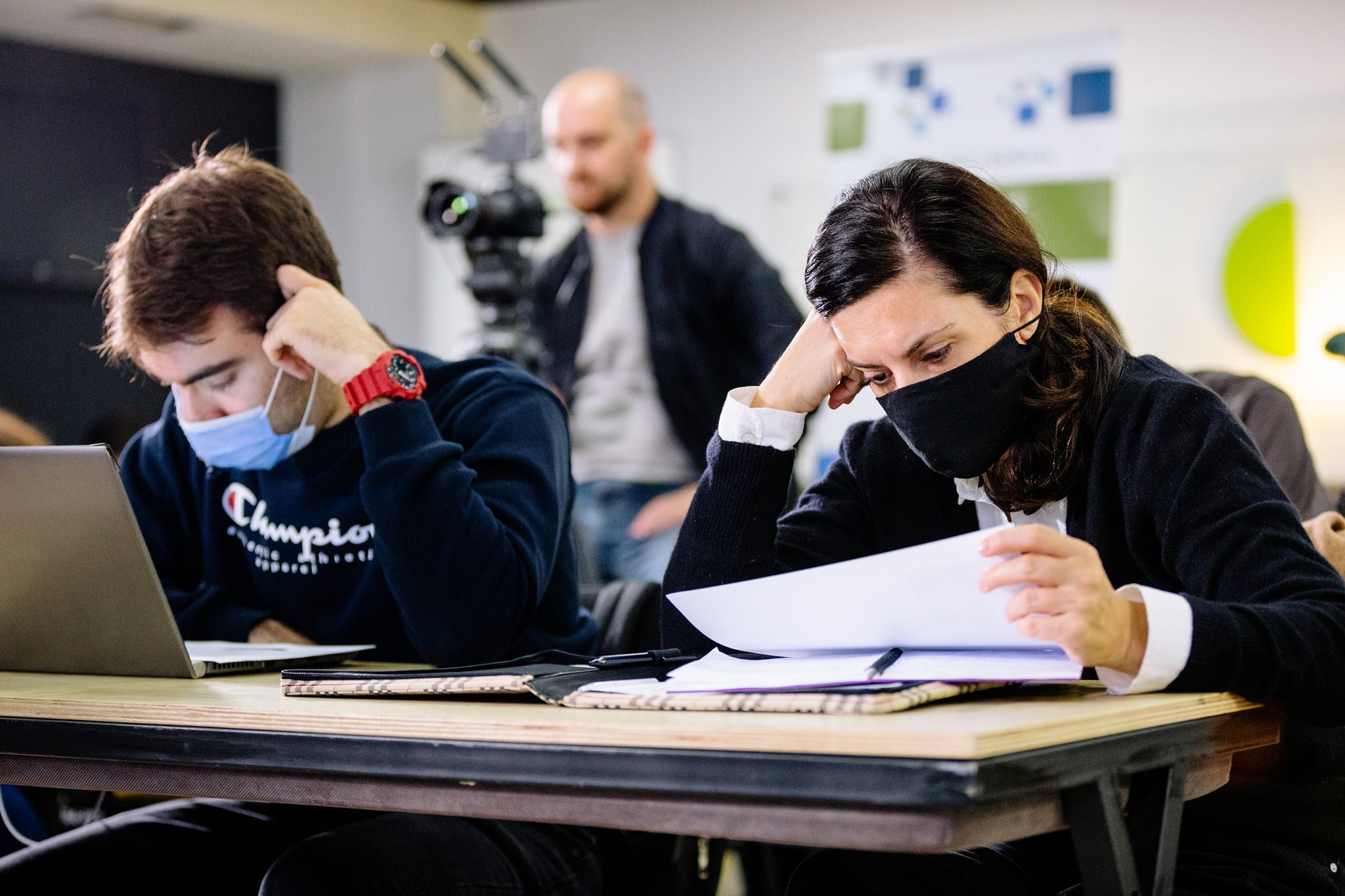 As with all new experiences I imagined it to be a little scary but fun I didn’t know it was going to be highlight of my week.I am in my early 40ties so I expected to be the oldest of the group and I was. What was interesting is that all these bright youngsters from all walks of life came so prepared and clear about their business idea.

…and there I was unsure whether I had unplugged the iron before I got to ICK but ready for what was coming…. 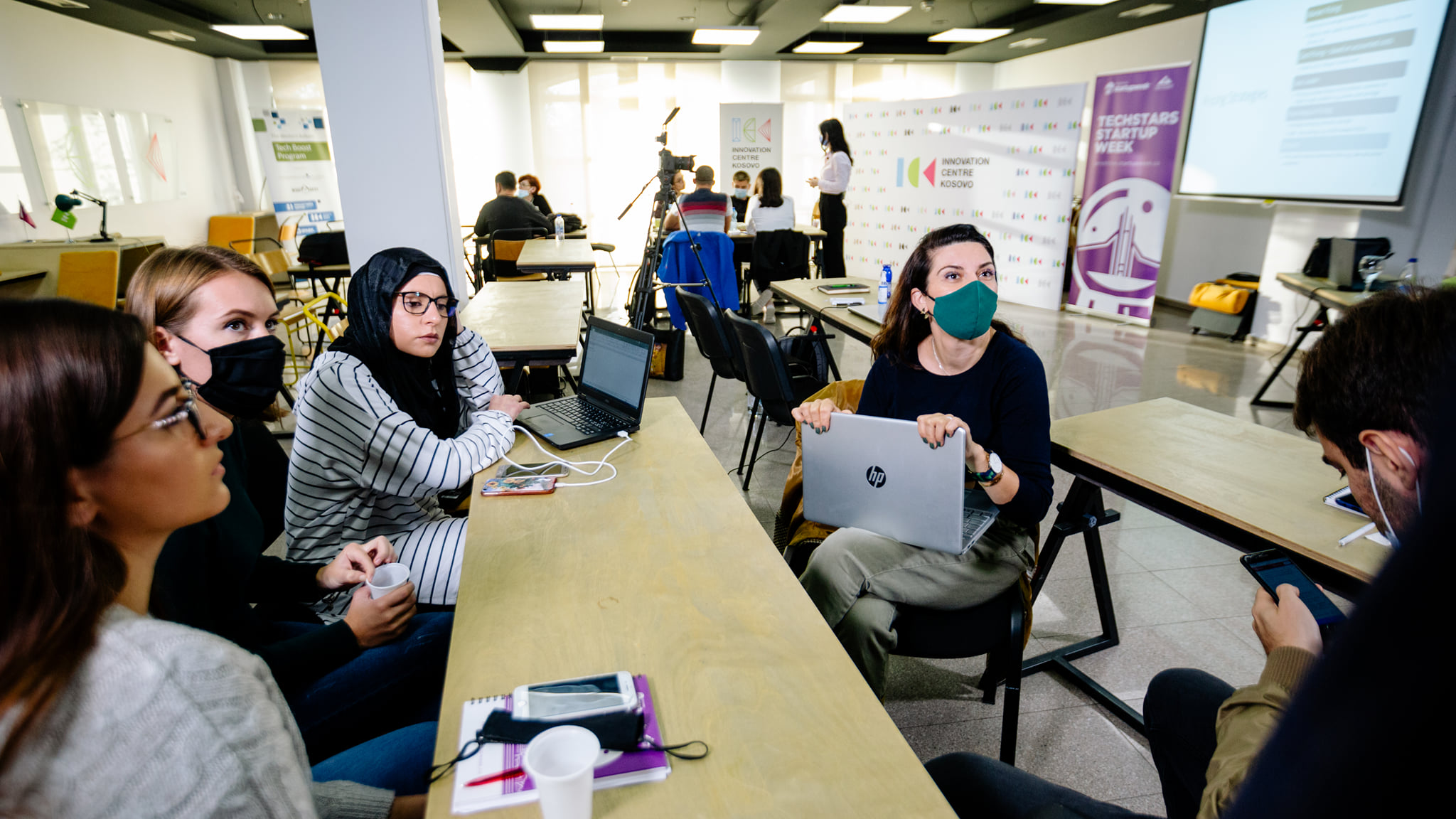 First day was Besart Konushevci a young entrepreneur who probably wasn’t even born when I was into Metallica. He spoke so passionately about his product and his passion ED-TECH he said was what gets him up in the morning, he wants the technology to work for and advance education. Since 2016 he has been working on what now Albanian academics are after; an application that traces plagiarism in Albanian language.  His whole journey how he came from his initial idea to execution was mind-blowing to say the least. But that sense of never giving up until he came with his ’product’ to market was amazing.

Another amazing mind that spoke so modestly about his app that now sells across markets in the US of A and is called ‘Claritask” was its founder Val Sopi. He was involved with two projects before he decided to learn coding and develop and design on his own ‘Claritask’. What was amazing about Val was his down to earth and sincere approach and advice on how to make you startup successful but also balance your efforts to achieve it with enough sleep and healthy habits. He mentioned the podcast he runs and that he loves healthy living. I think he should have his own book and a TV show – you all would love it.

These were just a few of the startup superstars that I had the pleasure to listen and learn from. They proved unparalleled resilience and persistence to realize their ideas and their passion for their work was transmittable. 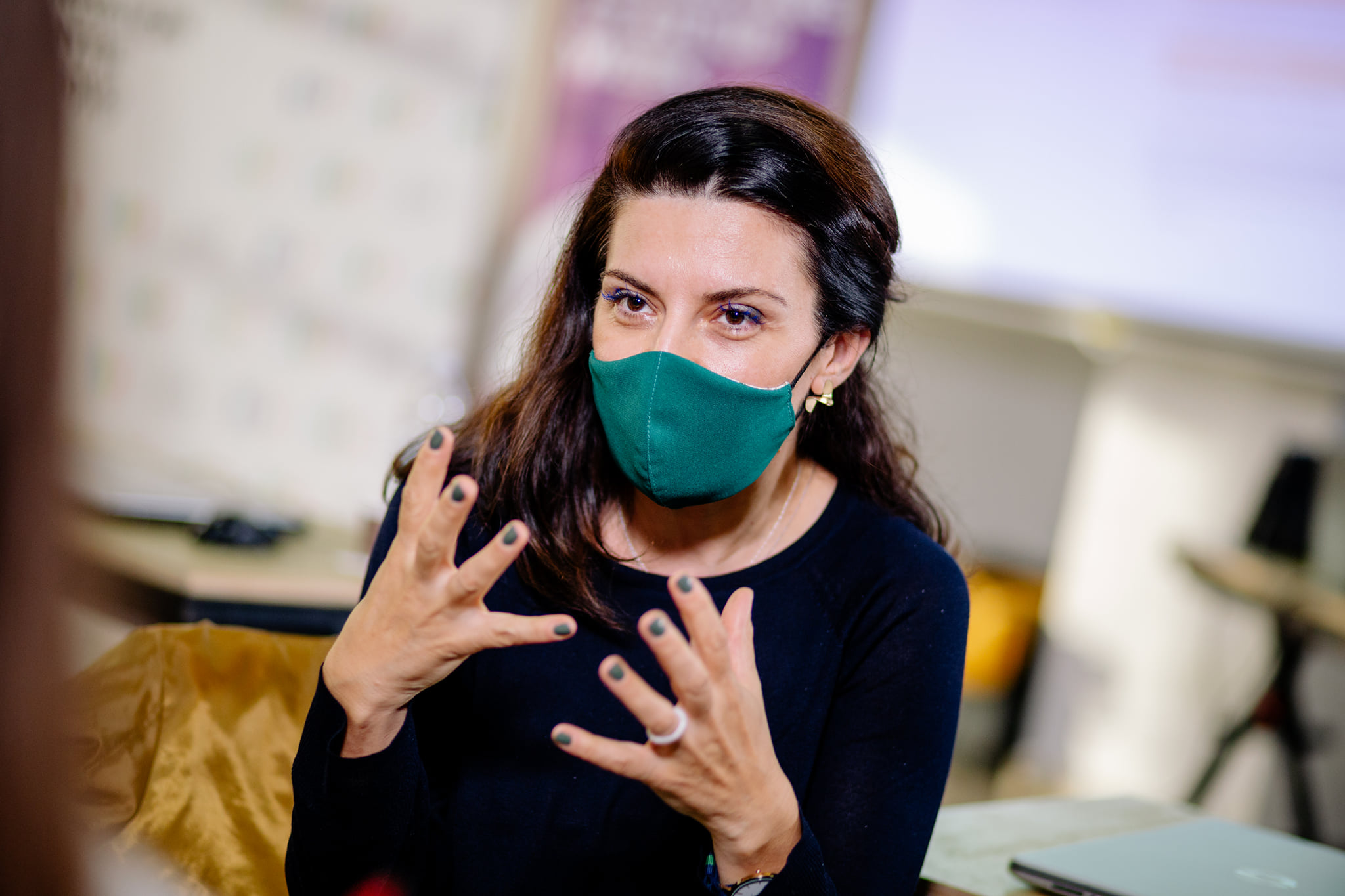 So there I was in the Kosovo Silicon Valley swept away by amazing bright young entrepreneurial minds of Kosovo, who had an idea and went for it. They had no excuses and no regrets just pure passion for their idea and clarity about where they want to take it. No border, or government or no visa stopped them. They didn’t help them either but maybe that’s how it is suppose to be for young entrepreneurial bright minds of Kosovo.  At the end of the day as Besart said don’t focus on those around you, only focus on what you can do to drive your idea forward…that’s the only way how we all are going to make it.

ICK thank you for having me this week it has been nothing short of surreal experience.

I wish you and your ICK community to reach for the stars and shine on the rest of us who always look for excuses how to quit.

Mimika 43 year-old mother of 2 boys - dreaming of making it in the startup world one day. 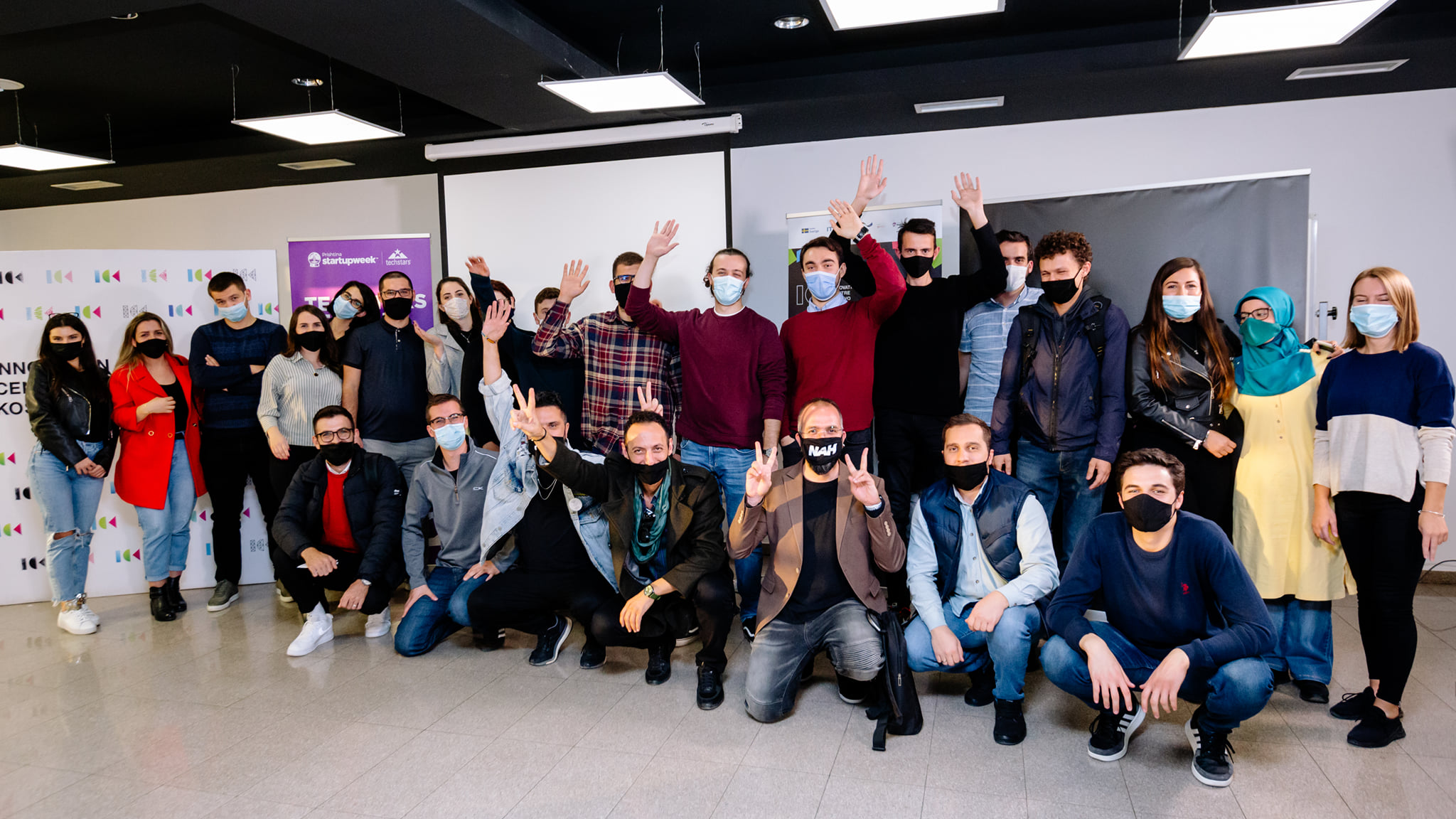