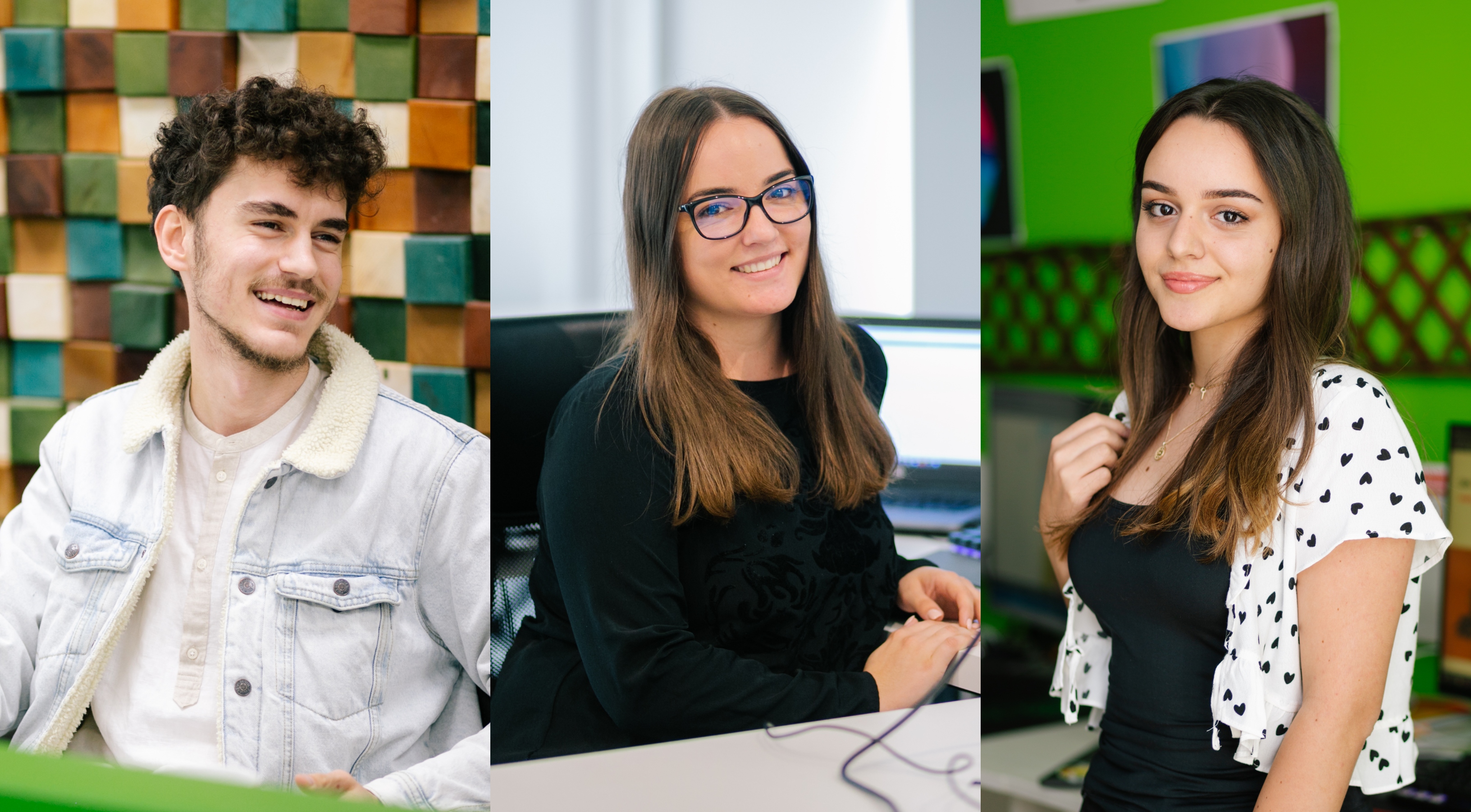 The training and paid internship program for youngsters is supported by GIZ Kosovo.

Throughout the months of August-October, an awesome turnout of 38 interns were accepted into various job opportunities in tech companies, startups and organizations, as a result of the impeccable paid internship program, supported by GIZ Kosovo. In total, only during year 2020, 100 students benefited from this program. 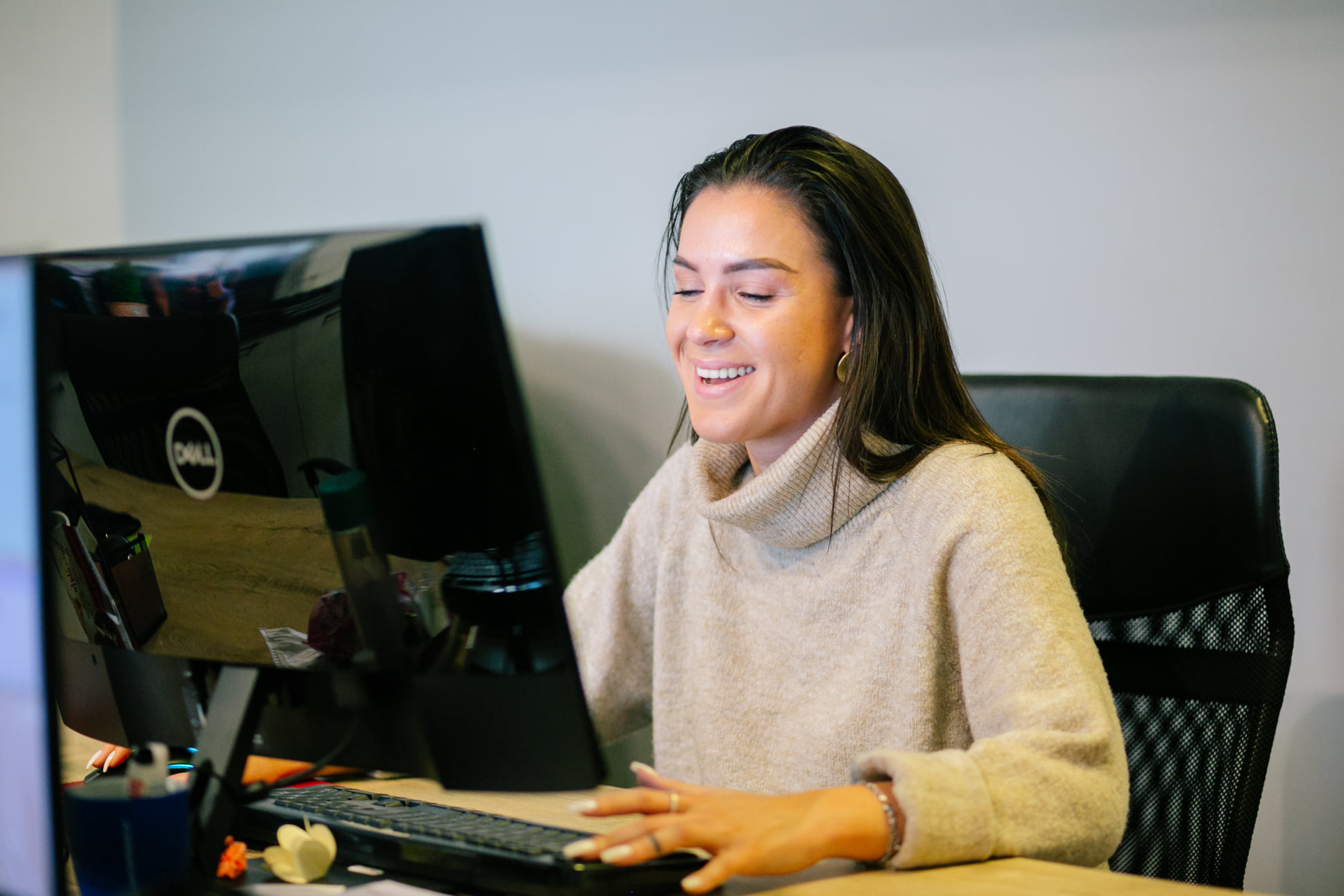 Special thanks to partnering companies and organizations.