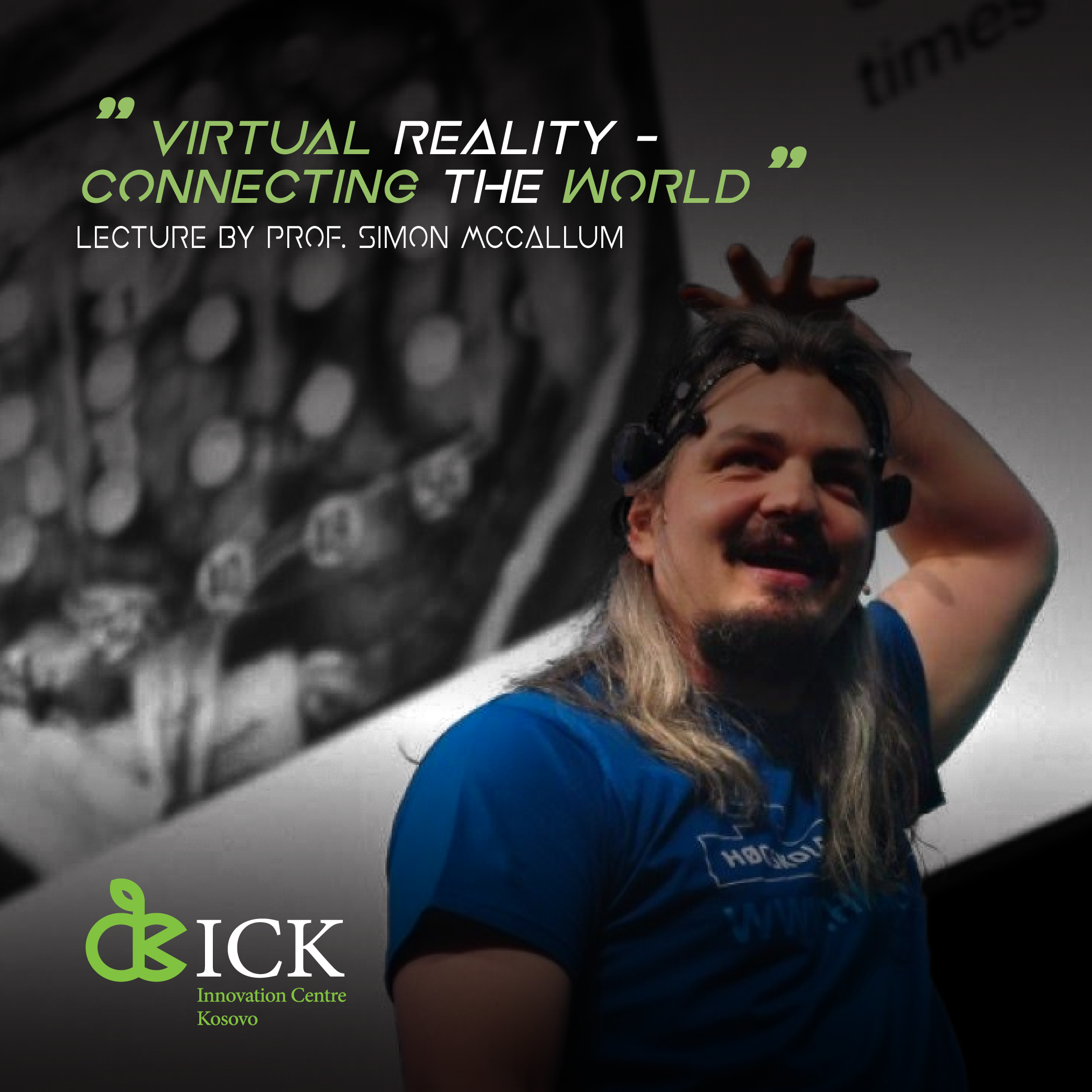 Virtual Reality devices have become consumer ready, but what will they be used for? Will we merely be playing games strapped to our faces, or will VR open a new world of possibilities for collaboration, healthcare,
education, and business. Dr McCallum will show the potential and risks associated with Virtual Reality, and demonstrate collaborative tools in the Vive.

Dr Simon McCallum is a Lecturer in Game Development. He started his life as a programmer with a ZX spectrum in 1984. He is a typical New Zealander, his Grandfather was a sheep farmer, and he was an extra in The Lord of the Rings (he was a wildman burning down a Rohan village in the second movie). His PhD was on the function of REM sleep in mammals, and he is the most experienced medieval siege engineer in Norway. He created the first Game Development course in New Zealand in 2004, and have been teaching in both New Zealand and Norway. He has worked commercially as a game developer and is currently working as a Lecturer at Norway’s largest University NTNU. For the last 6 years he has been teaching game development to exchange students from Kosovo and will spend the week in Pristina to share
he thoughts on Games, Virtual Reality and Education.

The lecture will take place at Innovation Centre Kosovo, on Friday, April 7, starting from 11am. This event is open to all!